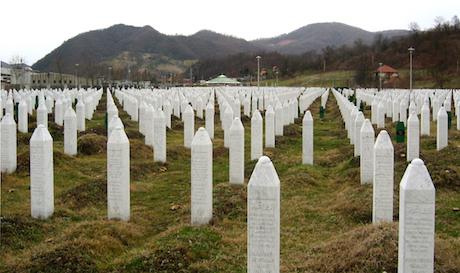 So, how did Srebrenica become a perennial flashpoint, and what does it mean to have commemoration steeped not in contrition but in contention? Though the answer doesn’t lend itself to easy explanation, it’s best to start with a look at the postwar blueprint for Bosnia. END_OF_DOCUMENT_TOKEN_TO_BE_REPLACED