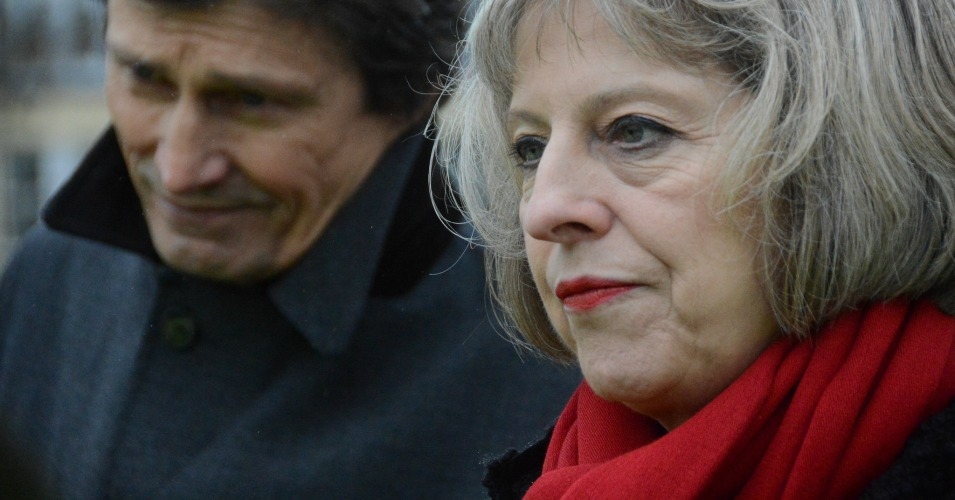 May received 199 votes from other Members of Parliament versus Leadsom’s 84 votes. The home office secretary is now expected to be formally confirmed by the Conservative Party board and the chairman of the Tory 1922 committee, clearing the way for her to be appointed prime minister by Tory MPs, who also have a majority in the House of Commons. END_OF_DOCUMENT_TOKEN_TO_BE_REPLACED