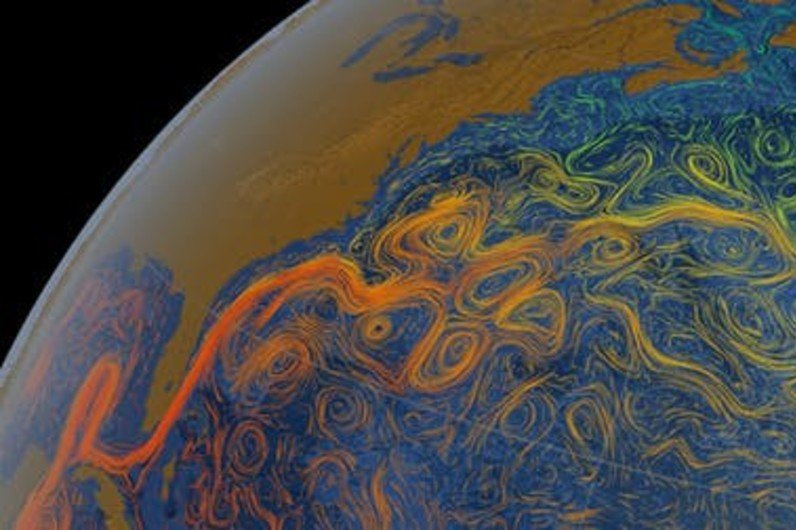 The study, published in the journal Nature Climate Change, focuses on the Atlantic Meridional Overturning Circulation (AMOC), which includes the Gulf Stream. As the United Kingdom’s Met Office explains, it is “a large system of ocean currents that carry warm water from the tropics northwards into the North Atlantic,” like a conveyor belt. END_OF_DOCUMENT_TOKEN_TO_BE_REPLACED 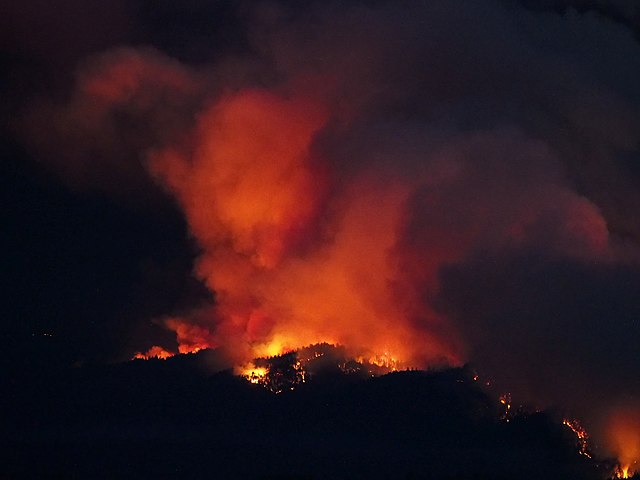 Guterres delivered the ominous remarks at the launch of the World Meteorological Organization’s (WMO) State of the Global Climate report—a publication he said “should alarm us all.” END_OF_DOCUMENT_TOKEN_TO_BE_REPLACED