Without a true and robust commitment to save lives, Trump’s idea for a safe area in Syria looks more like a death trap. 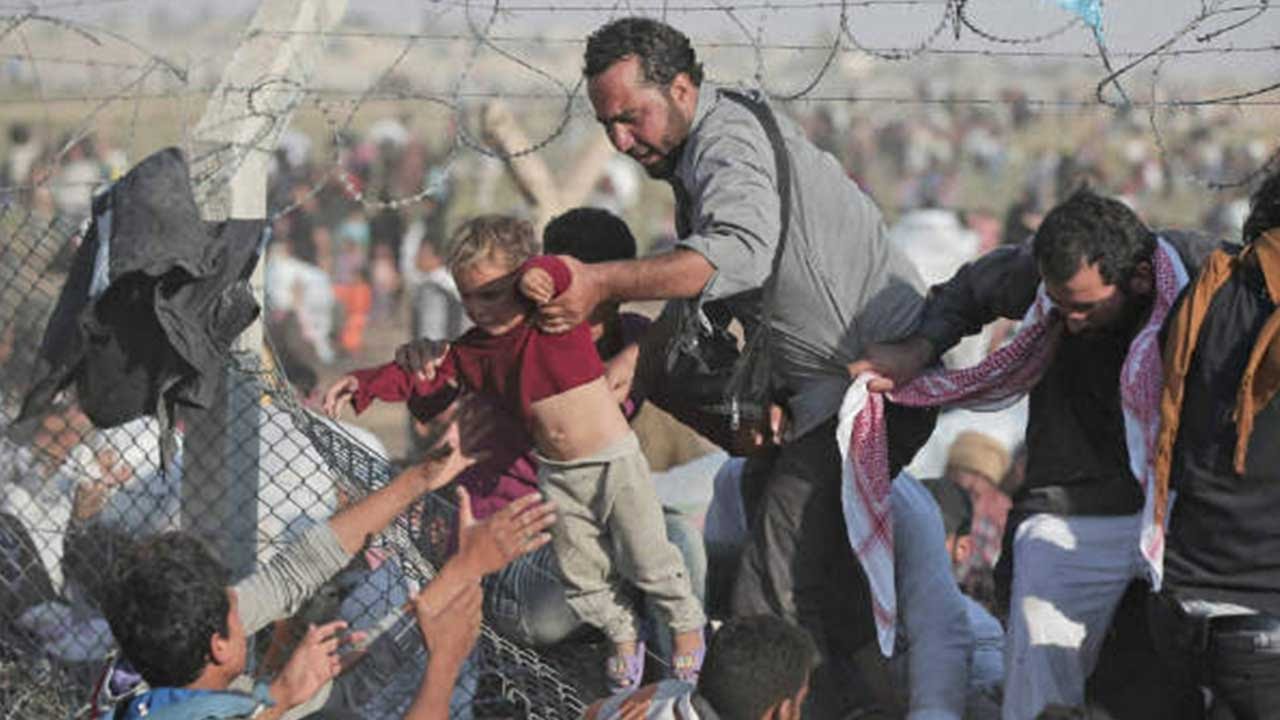 Just as the Berlin Wall was the iconic symbol of the Cold War era, so the emblematic symbol of President Donald Trump’s administration, if he has his way, could well be the Mexican wall. It represents a simplistic, concrete solution to a complex human problem, but also, like the Berlin Wall, a fitting symbol for the larger Trump doctrine.

Although he has yet to comment on the wall Turkey is constructing on its border with Syria, Trump has said, “I think Europe has made a tremendous mistake by allowing in these millions of people. END_OF_DOCUMENT_TOKEN_TO_BE_REPLACED