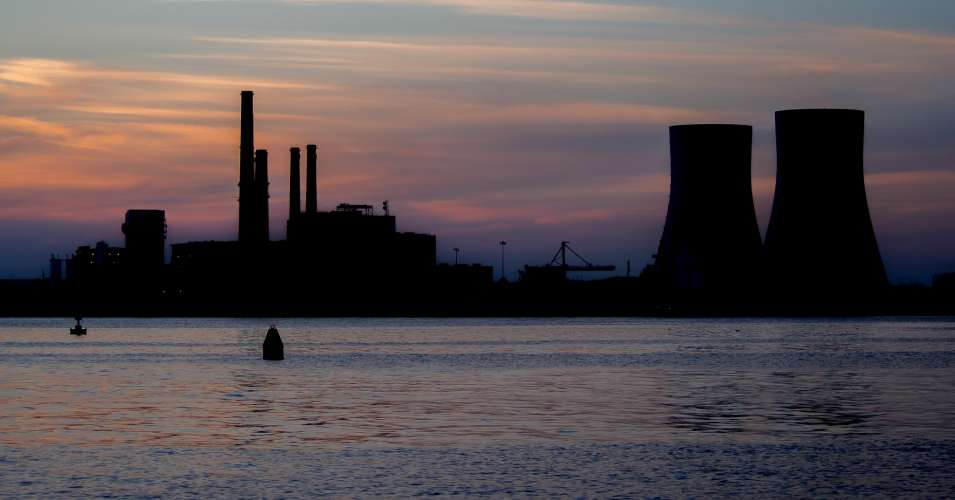 In 2015 the Obama administration developed new limits on metals including lead, mercury, and arsenic in coal-fired plants’ wastewater, set to go into effect in 2018. The pollutants in question “can cause severe health problems, including cancer and lowered I.Q. among children, as well as deformities and reproductive harm in fish and wildlife,” according to the Center for Biological Diversity, which fought against the rollback of the limits. END_OF_DOCUMENT_TOKEN_TO_BE_REPLACED