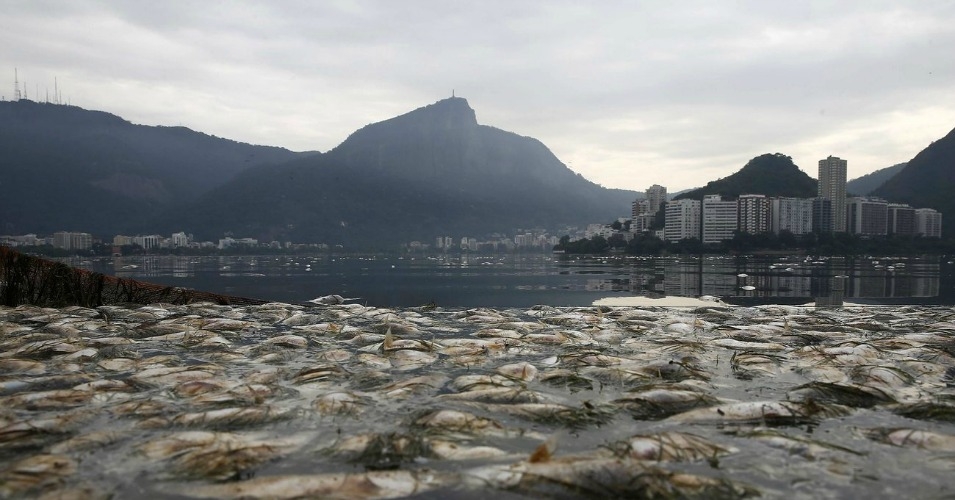 Dr. Valerie Harwood, chair of the Department of Integrative Biology at the University of South Florida, remarked on the dangers posed by Rio’s water to AP, which reported Monday that a 16-months-long study revealed that “the waterways of Rio de Janeiro are as filthy as ever, contaminated with raw human sewage teeming with dangerous viruses and bacteria.” END_OF_DOCUMENT_TOKEN_TO_BE_REPLACED