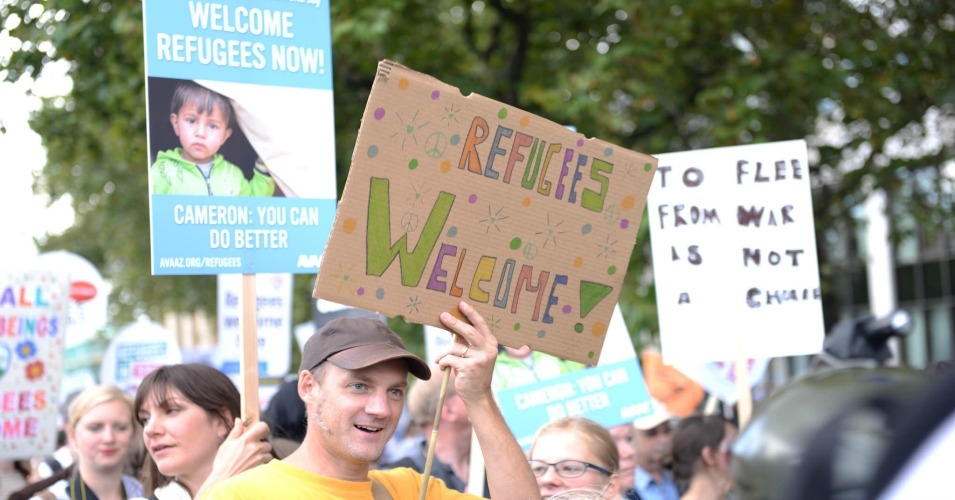 He put responsibility on the shoulders of national leaders, saying that those who don’t talk about the benefits of immigration but instead “stir up public opinion against refugees and migrants have a responsibility in creating a climate of xenophobia that is very worrying in today’s Europe.” END_OF_DOCUMENT_TOKEN_TO_BE_REPLACED