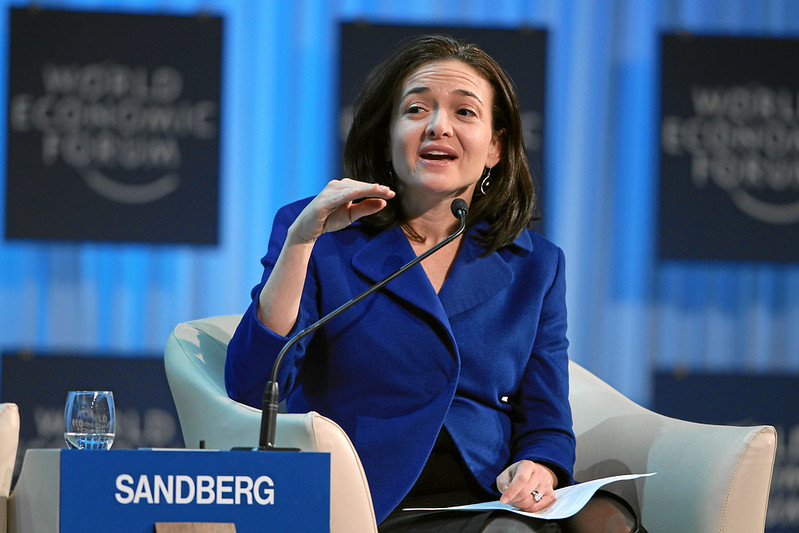 Turkey was demanding the social media giant block Facebook posts from the People’s Protection Units, a mostly Kurdish militia group the Turkish government had targeted. Should Facebook ignore the request, as it has done elsewhere, and risk losing access to tens of millions of users in Turkey? Or should it silence the group, known as the YPG, even if doing so added to the perception that the company too often bends to the wishes of authoritarian governments? END_OF_DOCUMENT_TOKEN_TO_BE_REPLACED