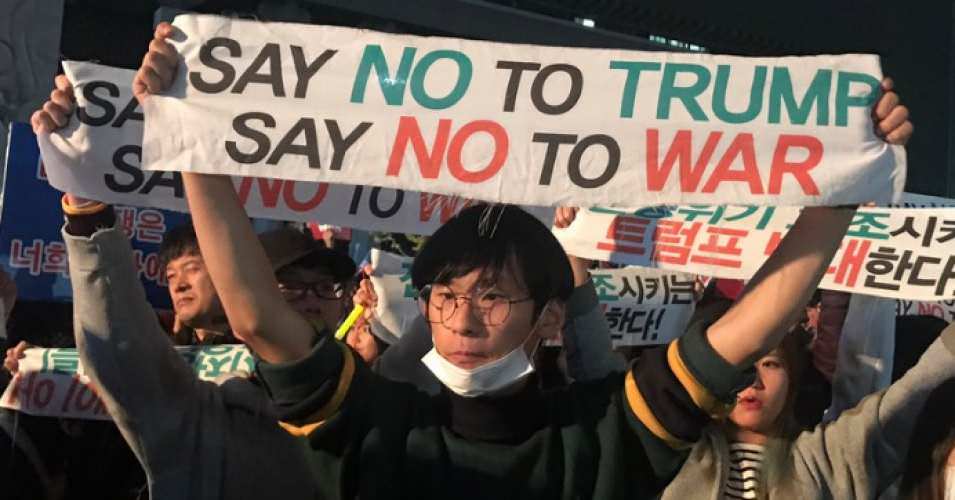 That’s according to an article published Friday by the New York Times, which quotes anonymous administration officials as saying the Pentagon “is worried that the White House is moving too hastily toward military action on the Korean Peninsula that could escalate catastrophically.” END_OF_DOCUMENT_TOKEN_TO_BE_REPLACED