Almost all American adults – including parents, medical patients and people who are sexually active – regularly exercise their right to privacy, even if they don’t know it.

Privacy is not specifically mentioned in the U.S. Constitution. But for half a century, the Supreme Court has recognized it as an outgrowth of protections for individual liberty. As I have studied in my research on constitutional privacy rights, this implied right to privacy is the source of many of the nation’s most cherished, contentious and commonly used rights – including the right to have an abortion – until the court’s June 24, 2022, ruling in Dobbs v. Jackson. END_OF_DOCUMENT_TOKEN_TO_BE_REPLACED

There are several reasons, sitting at the intersection of law and politics, why the ghosts of Florida past won’t rise again in Pennsylvania. As a law professor who’s authored a book on election reform, I rate success in Trump’s efforts to wrench back Biden’s lead through litigation as a real long shot, though not out of the question. END_OF_DOCUMENT_TOKEN_TO_BE_REPLACED 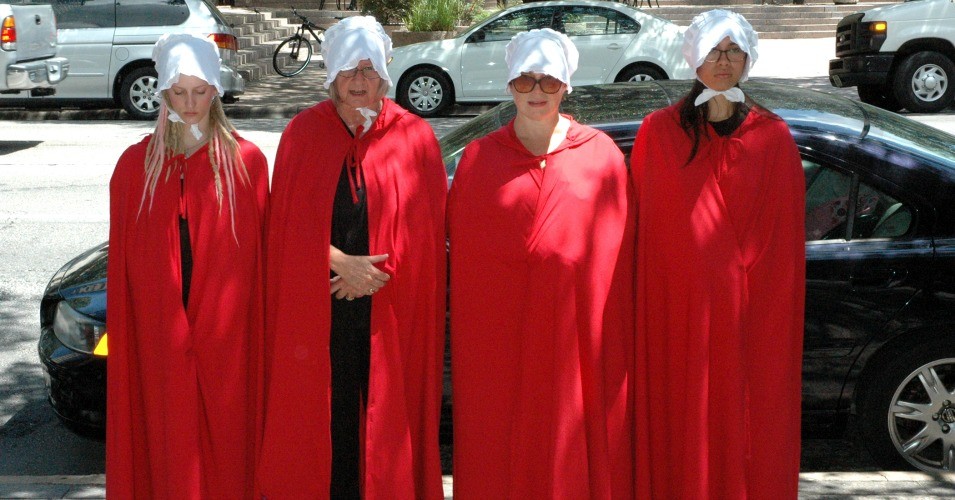 The white bonnets and red dresses and capes worn by the protesters will mimic those of handmaids in Hulu’s dramatic series and Margaret Atwood’s 1985 dystopian novel, in which women are forced to give birth to the children of powerful men. END_OF_DOCUMENT_TOKEN_TO_BE_REPLACED

As a scholar of education law, I’ve been following the Trinity Lutheran case and what it could mean for the hottest issue in education: school choice. Where in the past states have decided for themselves whether religious schools are eligible for school vouchers and scholarship tax credits, the Trinity Lutheran decision likely signals that the Supreme Court will soon require states to include religious private schools in their programs. END_OF_DOCUMENT_TOKEN_TO_BE_REPLACED