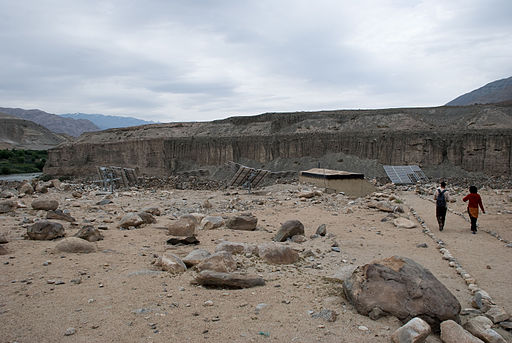 Just recently, a WTO panel has ruled that the domestic content requirement (DCR) imposed under India’s National Solar Mission (NSM), is inconsistent with its archaic treaty obligations under the global trading regime. The requirement in question mandates a percentage of components to be sourced locally, to boost homegrown production of solar cells and solar modules. END_OF_DOCUMENT_TOKEN_TO_BE_REPLACED 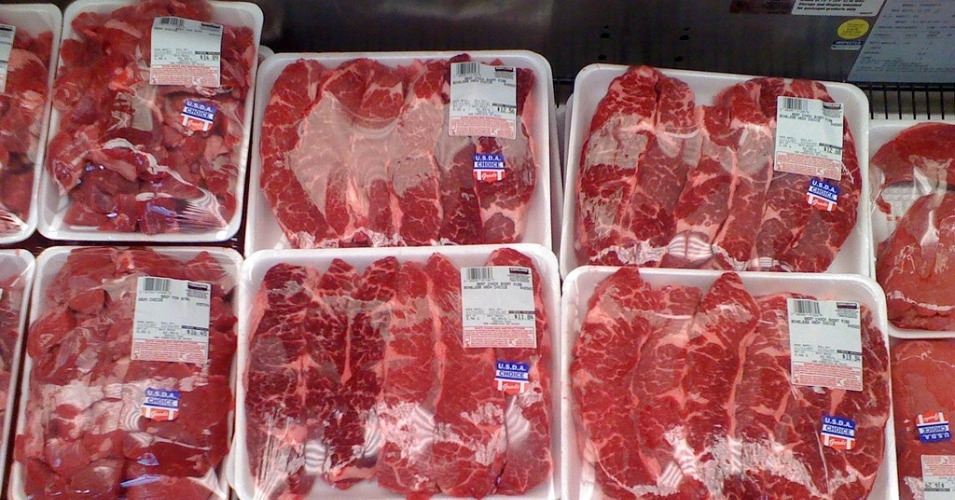 The United States cheered on Thursday an agreement it reached with India as progress for the World Trade Organization (WTO). Critics, however, say deal is likely a win for corporations and economic loss for developing countries.

A fact sheet from the U.S. Trade Representative explains that there are two parts to the deal that broke what had been an impasse over agreements from Ministerial meeting last year in Bali. The first is that the two countries stated they would move forward on the Trade Facilitation Agreement (TFA)—the WTO’s first multilateral trade agreement of the body’s two-decade existence. The second is an agreement on India’s food security program, which allows for domestic “food stockpiling.” 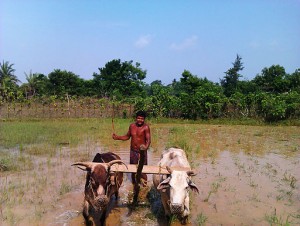 Photo by Ansuman (Own work) [GFDL or CC-BY-SA-3.0] via Wikimedia Commons