The international scholarly community must take meaningful steps to support Academics for Peace. 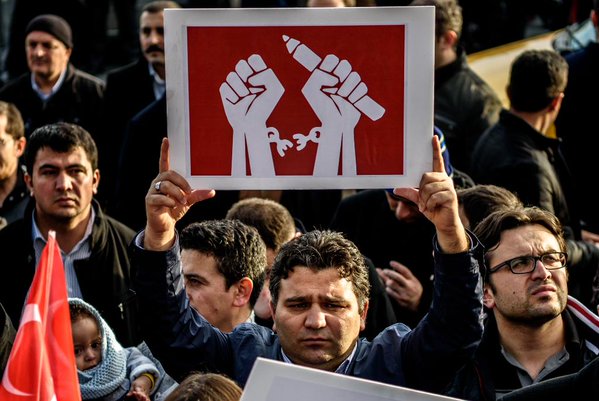 On 10 January this year, a group of scholars calling themselves Academics for Peace signed an open letter calling on the Turkish government to end its violence in Kurdish provinces. In line with their aim of studying peace and conflict-resolution processes worldwide, the academics also called for “a road map that would lead to a lasting peace in Turkey” and for independent observers to monitor the Kurdish provinces, where civilians, including children and the elderly, are still being killed under a security crackdown.

The “Petition for Peace” was signed by 1,128 academics in Turkey and beyond. The next day, Turkish president Recep Tayyip Erdoğan accused the signatories and the organisers of treason and called for them to be punished. Immediately afterwards, the judiciary initiated public prosecutions under Turkish anti-terror law alleging defamation of the Turkish state and accusing the signatories of spreading “terrorist organisation propaganda”. After an emergency meeting, Turkey’s Higher Education Council (YÖK) ordered university rectors to commence disciplinary investigations. Numerous suspensions, dismissals and imprisonments have followed. END_OF_DOCUMENT_TOKEN_TO_BE_REPLACED