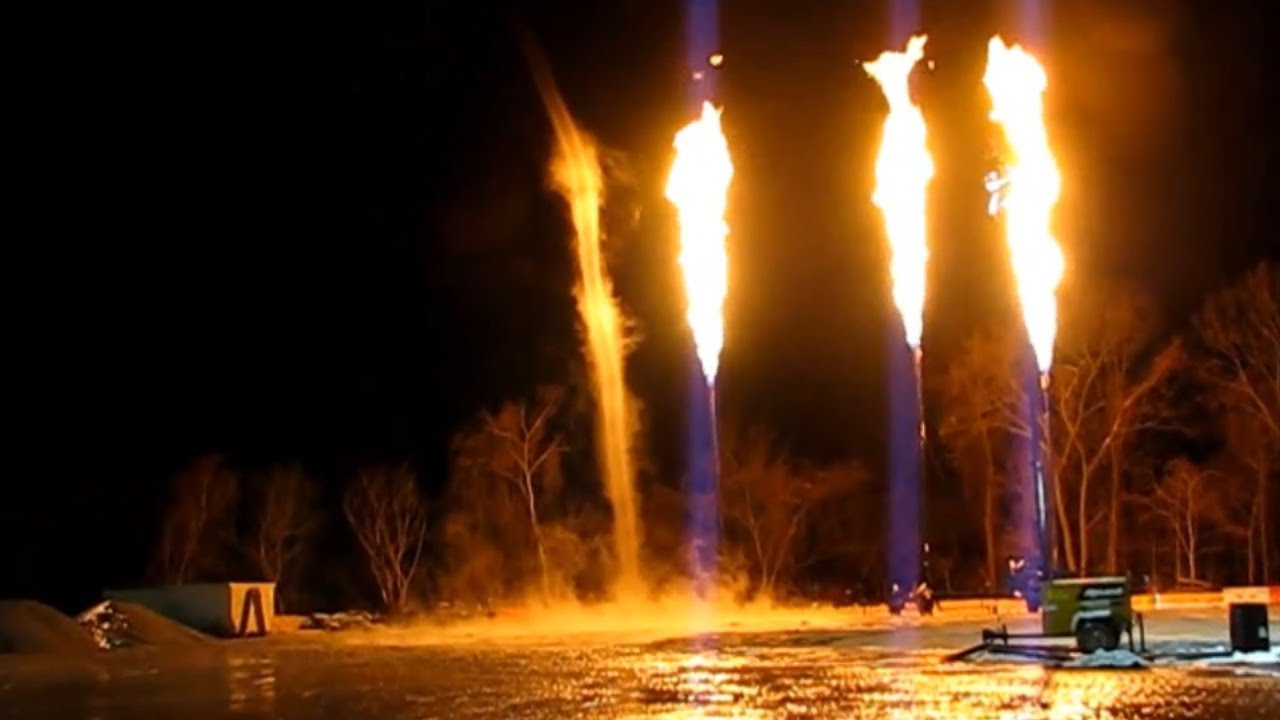 Twelve House Republicans joined Democrats in the chamber to pass a Congressional Review Act (CRA) resolution in a 229-191 vote. Because the Senate approved its version of the filibuster-proof measure in April, the resolution now heads to the White House, where President Joe Biden is expected to sign it.

“Friday’s vote brings us one step closer to undoing the Trump administration’s reckless assaults on vital climate and public health protections,” Sierra Club deputy legislative director Mahyar Sorour said in a statement. “Now it is up to President Biden to sign this measure into law, and to build on these safeguards by instructing the EPA to act immediately to cut methane pollution from both new and existing oil and gas operations by 65% by 2025.”

Given that the EPA’s 2016 methane pollution safeguards only applied to newly permitted sources, Earthworks argued that “simply reinstating the Obama-era rules would not be enough for the Biden administration to meet climate goals.” The environmental justice organization added that even if the Obama-era rules “were applied to existing sources,” they “would only cut methane pollution by 20%.”

Although Biden and EPA Administrator Michael Regan have pledged to enact regulations that are stronger than those imposed during the Obama administration, they have yet to commit to “specific methane reduction goals,” Earthworks noted.

Echoing her Sierra Club colleague, Earthworks policy director Lauren Pagel said in a statement that “now that Congress has done its part to undo four years of reckless Trump administration neglect of America’s methane gas pollution problem, the Biden administration must do its part.”

Like Sorour, Pagel said that “Biden should direct the EPA to use the full power of the Clean Air Act to reduce methane emissions from oil and gas by 65% by 2025.”

Sorour, for her part, added that “there’s no time to waste. The urgency of the climate crisis demands these aggressive emissions reductions now.”

The US House just voted to #CutMethane pollution from #oilandgas by restoring Obama-era rules.

Step 2 is @POTUS directing @EPA to use the Clean Air Act to reduce methane emissions from oil and gas by 65% by 2025.https://t.co/aiR2Fnwez7

Methane, the main component of fracked gas, is 87 times more potent than carbon dioxide in terms of creating a greenhouse effect, the Sierra Club pointed out.

Despite pandemic-driven shutdowns in 2020, methane emissions reached record highs last year, the National Oceanic and Atmospheric Administration found. Moreover, recent research shows that the U.S. oil and gas industry has been leaking more methane than previously thought, meaning that greater amounts of the GHG have been discharged into in the atmosphere than earlier estimates would suggest.

As Common Dreams reported last year, former President Donald Trump’s policy changes at the EPA made it easier for fossil fuel corporations to ignore methane leaks. While oil and gas companies will once again be responsible for detecting and fixing leaks after Biden signs the CRA resolution restoring Obama-era standards, climate experts have stressed that more must be done to immediately curb methane pollution.

“Friday’s successful passage of the CRA resolution to repeal the Trump-era methane rule caps a successful effort by the majority to use the CRA to undo the deregulatory damage of the Trump administration,” Matt Kent, regulatory policy associate for Public Citizen, said in a statement.

In addition to approving the measure restoring the EPA’s 2016 methane pollution safeguards, the House this week followed the Senate’s lead by passing a resolution to undo Trump’s “harmful deregulatory actions” at the Equal Employment Opportunity Commission, as well as another to nullify a Trump-era rule that enabled predatory lenders to avoid state usury laws, Kent noted.

“Taken together,” Kent continued, “these resolutions will make real improvements to air quality, racial justice in the workplace, and consumer financial protection.”

“The CRA is an imperfect tool for addressing the Republican assault on public protections,” he added, “but the willingness to use it represents an acknowledgement that bold action is needed to address Trump’s uniquely dangerous deregulatory legacy.”