“It seems there is no end to the betrayal of Afghans—now so many victims of torture and other abuses by U.S. and former Afghan government forces have been told there is no justice for you,” Patricia Gossman, associate Asia director for Human Rights Watch, tweeted Monday in response to the announcement. END_OF_DOCUMENT_TOKEN_TO_BE_REPLACED 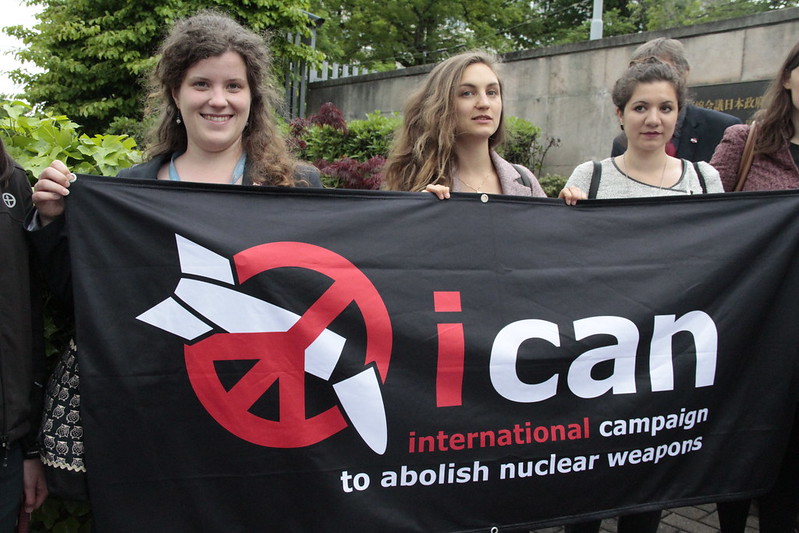 “Now is the time to lift the cloud of nuclear conflict for good, eliminate nuclear weapons from our world, and usher in a new era of trust and peace,” said Guterres, who observed in a statement last week that hundreds of nuclear bombs are just a “pushed button away from being launched.” END_OF_DOCUMENT_TOKEN_TO_BE_REPLACED 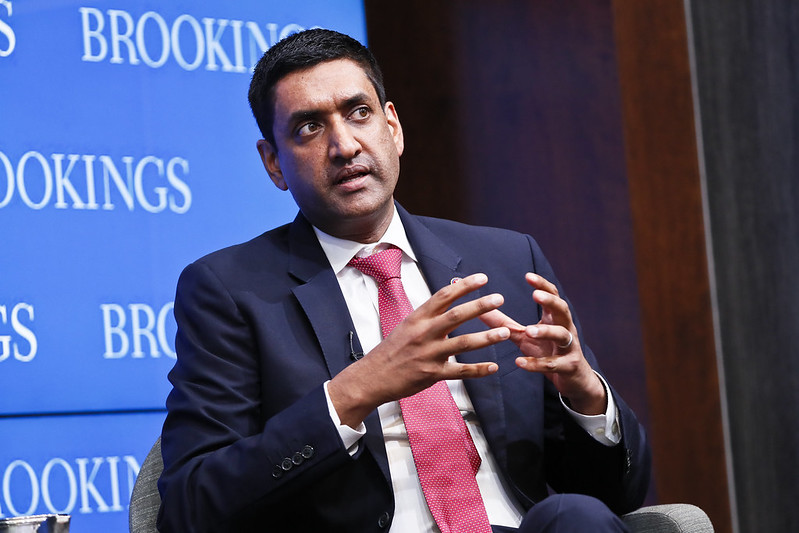 “This is BIG,” tweeted the Friends Committee on National Legislation (FCNL) following the afternoon 219-207 vote, which fell largely along party lines, with just 11 Democrats voting “no.” END_OF_DOCUMENT_TOKEN_TO_BE_REPLACED

A U.S. official speaking on condition of anonymity—the administration’s decision had not yet been announced—told multiple media outlets Tuesday that of the $300 million in military aid to Egypt that is subject to human rights conditions, $170 million will be initially authorized. END_OF_DOCUMENT_TOKEN_TO_BE_REPLACED

A pair of investigations published Friday, however, revealed that—contrary to the Pentagon’s claims—there were no bombs in the car, the men accused of “suspicious” behavior were engaged in peaceful activities related to the driver’s job, and there were eight additional defenseless victims in the vicinity of the sedan destroyed by a missile fired after several hours of surveillance. END_OF_DOCUMENT_TOKEN_TO_BE_REPLACED

“Right now, President Jair Bolsonaro and his allies—including white supremacist groups, military police, and public officials at every level of government—are preparing a nation-wide march against the Supreme Court and Congress on 7 September, stoking fears of a coup in the world’s third largest democracy,” said over 150 lawmakers, academics, and former government officials in a joint statement issued Monday. END_OF_DOCUMENT_TOKEN_TO_BE_REPLACED

“Enough is enough,” Edward Ahmed Mitchell, national deputy director of the Council on American-Islamic Relations (CAIR), said in a statement. “For more than ten years, our government’s drone strikes have killed thousands of innocent people in Pakistan, Afghanistan, Yemen, and elsewhere in the Muslim world—destroying family homes, wedding parties, and even funeral processions. The civilian casualties in Kabul are simply the latest victims of this misused technology.” END_OF_DOCUMENT_TOKEN_TO_BE_REPLACED

You have likely not heard of them, but Creative Associates International (CAI) is one of the largest and most powerful non-governmental organizations operating anywhere in the world. A pillar of soft U.S. power, the group has been an architect in privatizing the Iraqi education system, designed messenger apps meant to overthrow the government of Cuba, served as a front group for the infamous Blackwater mercenary force (now rebranded as Academi), and liaised with Contra death squads in Nicaragua. As such, it has functioned as “both as an instrument of foreign policy and as a manifestation of a broader imperial project,” in the words of Professor Kenneth Saltman of the University of Illinois, Chicago. END_OF_DOCUMENT_TOKEN_TO_BE_REPLACED 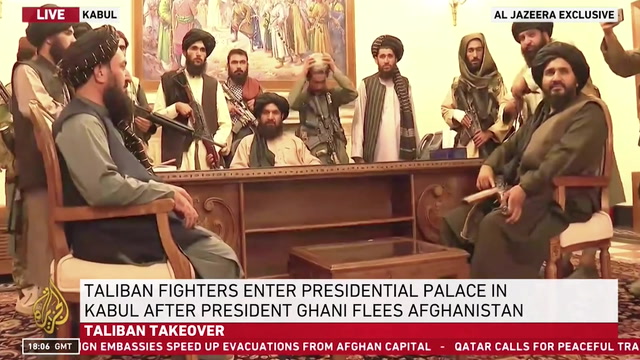 Seventy-two hours after entering Kabul, the Taliban are effectively in control of all of Afghanistan. The chaotic and heart-breaking scenes at the airport stem in large part from appalling intelligence failures by the US, the British and their NATO allies, and it is difficult to see how their governments can make amends apart from providing emergency humanitarian assistance.

In the UK, there are also direct questions to be asked of Boris Johnson’s government. By last Thursday it was already clear that the Taliban were making substantial gains, but the foreign secretary stayed on holiday and Johnson took off for his own break on Saturday. In the wider international community, the UK’s standing is near rock bottom, and one suspects Johnson is not far off being a laughing stock. END_OF_DOCUMENT_TOKEN_TO_BE_REPLACED

That has now changed dramatically. Last week, the US called a desperate, last-ditch meeting with Taliban negotiators in Doha, the Qatari capital, involving countries in the region, as well as Russia and China. The aim was to convince the Taliban that they would be treated as a pariah state if they seized power by force. In parallel, the Afghan government offered a share of power in return for a ceasefire. Negotiations have since ended with both endeavours failing. END_OF_DOCUMENT_TOKEN_TO_BE_REPLACED