Seema Verma, head of the Centers for Medicare and Medicaid Services (CMS), announced the so-called “Healthy Adult Opportunity” initiative in a statement claiming the policy will “improve health outcomes and care” for low-income people. END_OF_DOCUMENT_TOKEN_TO_BE_REPLACED

The document, released Tuesday, was widely criticized as a “screw the Palestinians over harder non-peace plan” that lets Israel continue its illegal occupation and a “ludicrous” proposal that offers no path towards Palestinian statehood. END_OF_DOCUMENT_TOKEN_TO_BE_REPLACED

)Critics joined Palestinian leaders in rejecting the premise of the so-called “vision for peace,” which was drafted by the White House and Netanyahu without the input of Palestinians. END_OF_DOCUMENT_TOKEN_TO_BE_REPLACED 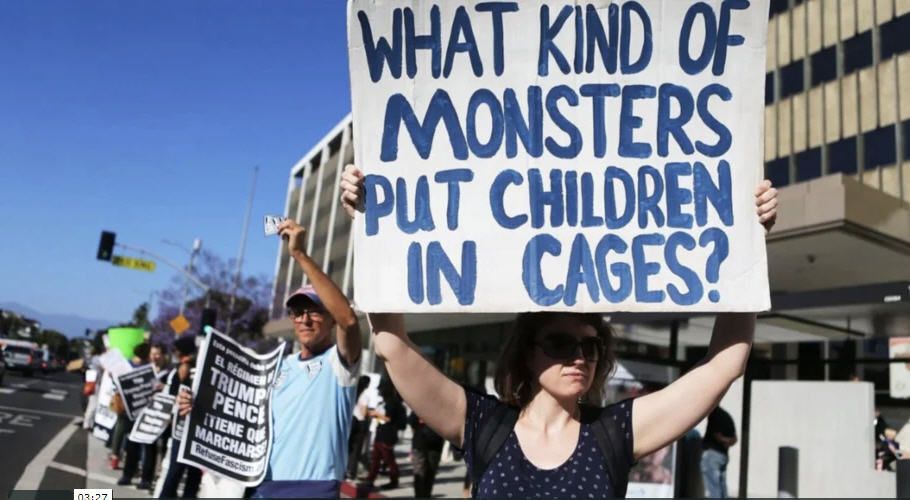 END_OF_DOCUMENT_TOKEN_TO_BE_REPLACED

On Thursday, a high ranking Houthi official in Sana’a told MintPress News on condition of anonymity that the Houthis would not hesitate to target U.S. troops in the region if the Trump administration targets its personnel inside Yemen. END_OF_DOCUMENT_TOKEN_TO_BE_REPLACED

Politico reported Thursday that the plan, which could be finalized as early as next week, would allow the 37 states that expanded Medicaid under the Affordable Care Act to seek waivers to convert funding into fixed sums that could limit states’ flexibility to increase spending in response to public need. END_OF_DOCUMENT_TOKEN_TO_BE_REPLACED

“Dear Betsy, As a Black woman and the chair of the Abortion Access Task Force, I invite you to come by the Hill and say this to my face,” Pressley tweeted after DeVos’ remarks during an event sponsored by Colorado Christian University spread across social media. “Would welcome the opportunity to educate you.” END_OF_DOCUMENT_TOKEN_TO_BE_REPLACED

END_OF_DOCUMENT_TOKEN_TO_BE_REPLACED

The NGO leaders came together at the World Economic Forum’s annual meeting in Davos, Switzerland to unveil a letter (pdf) they sent Tuesday to Andrew Sullivan, president and CEO of the Internet Society (ISOC), and Göran Marby, president and CEO of the Internet Corporation for Assigned Names and Numbers (ICANN). END_OF_DOCUMENT_TOKEN_TO_BE_REPLACED

“This is an evolving situation and again, we do expect additional cases in the United States and globally,” Nancy Messonnier of the Centers for Disease Control and Prevention told the Washington Post. END_OF_DOCUMENT_TOKEN_TO_BE_REPLACED