According to the defense contractor that developed the Predator and Reaper drones for the United States military’s operations in the Middle East, drones will have begun to replace piloted law enforcement helicopters by the year 2025.

On Monday, it was reported that the contractor, General Atomics (GA), is pressing hard for the Federal Aviation Authority (FAA) to change its regulations on unmanned flight over American soil. END_OF_DOCUMENT_TOKEN_TO_BE_REPLACED 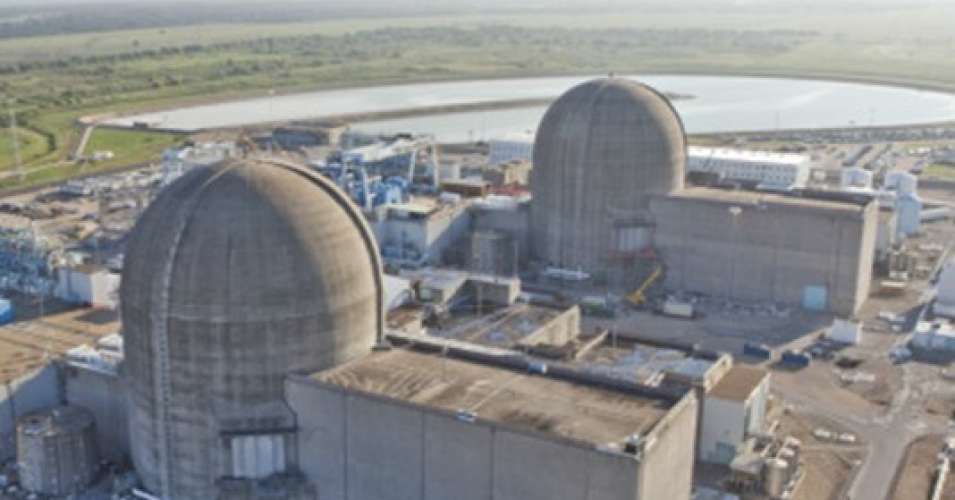 Three groups—Beyond Nuclear, South Texas Association for Responsible Energy, and the SEED Coalition—are calling for the immediate shutdown of the South Texas Project (STP) which sits behind an embankment they say could be overwhelmed by the raging flood waters and torrential rains caused by Hurricane Harvey. END_OF_DOCUMENT_TOKEN_TO_BE_REPLACED

After 9/11 the world discovered that there was the O’Odham nation, which is the second largest reservation in the United States after the Navajo. These reservations are considered concentration camps of the indigenous people in the United States. Our traditional lands are divided into different political boundaries. Less than one-third of our lands are now cordoned off, like a concentration camp. END_OF_DOCUMENT_TOKEN_TO_BE_REPLACED 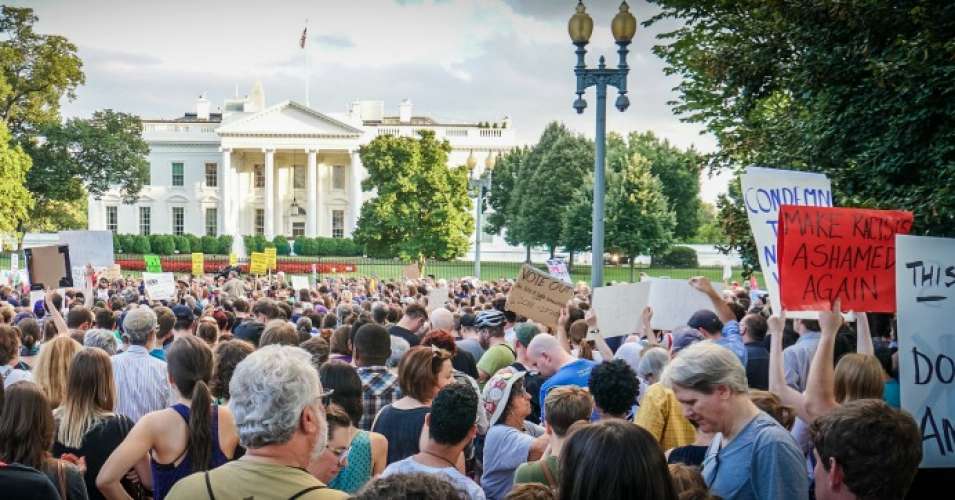 “We are answering the call from faith and community leaders in Charlottesville to dismantle white supremacy in our country by taking their demand for moral leadership to Washington D.C.,” declares the group’s website, which features details about their march route, and their plans to launch a wave of actions in Washington. END_OF_DOCUMENT_TOKEN_TO_BE_REPLACED 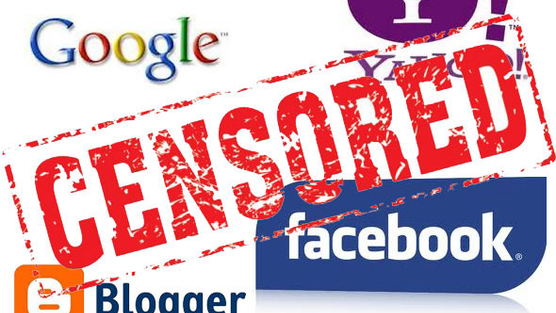 This new offensive has coincided with Google efforts to clamp down on “fake news” and “extremist” content, which – on its subsidiary, YouTube – led to the categorical blocking of videos portraying war crimes and other disturbing events of the Syrian conflict and Israel’s occupation of Palestine. Other independent media figures, such as Luke Rudowski and Carey Wedler, on the popular video streaming service, saw many of their videos demonetized. END_OF_DOCUMENT_TOKEN_TO_BE_REPLACED 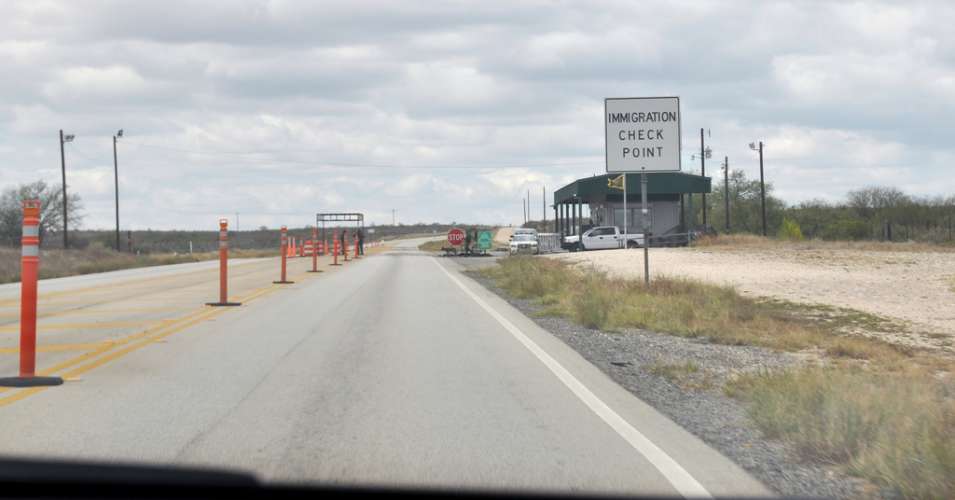 Border Patrol officials said late Thursday they were not planning to close roadside immigration checkpoints north of the affected area as tens of thousands made their way out of several coastal counties, where Harvey was expected to make landfall by early Saturday. END_OF_DOCUMENT_TOKEN_TO_BE_REPLACED 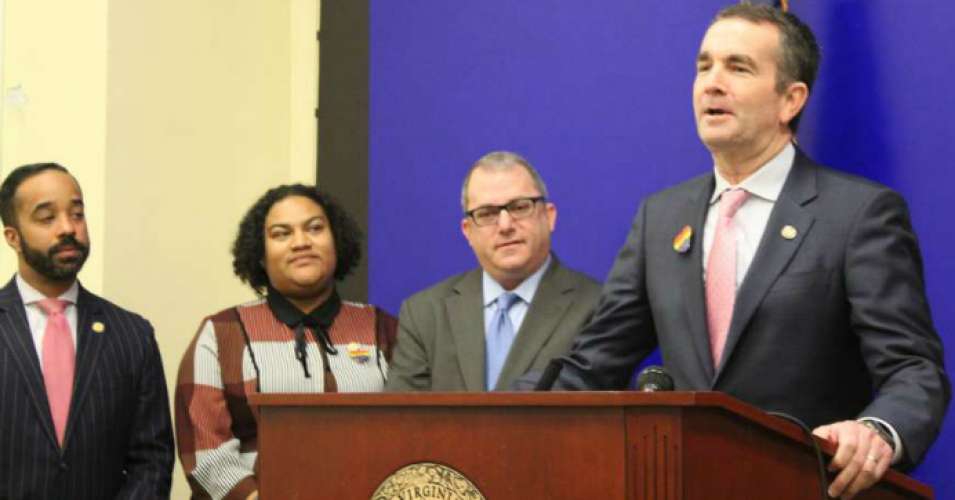 Virginia’s Republican Party was under fire Thursday after posting on its official Twitter account an accusation that Democratic gubernatorial nominee Ralph Northam had “turned his back” on his heritage by supporting the removal of Confederate monuments. END_OF_DOCUMENT_TOKEN_TO_BE_REPLACED

“This has now become a pattern of harassment by corporate bullies, with Trump’s attorneys leading the way.” 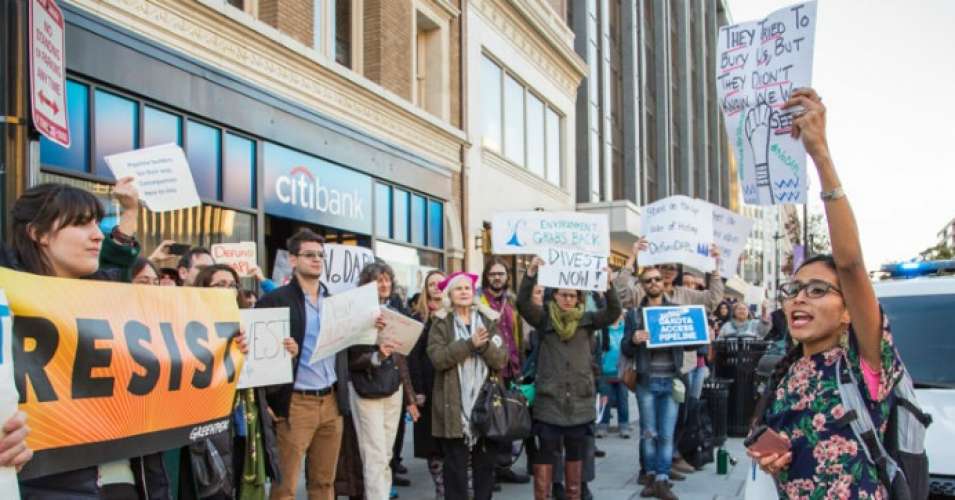 Greenpeace was one of the environmental groups that joined indigenous people in protesting the Dakota Access Pipeline in North Dakota. (Photo: Amanda J. Mason/@Greenpeaceusa/Twitter)

In what environmental justice groups are characterizing as legal harassment by “corporate mercenaries,” the company that owns the contested Dakota Access Pipeline (DAPL) has filed a lawsuit against Greenpeace, Earth First!, BankTrack, and individuals who oppposed and protested the pipeline, claiming over $300 million in damages.

“The monitoring group Syrian Observatory for Human Rights said at least 42 people, including 19 children and 12 women, were killed on Monday in strikes that destroyed buildings where families were sheltering,” Reuters reports. The observatory claims this marks the single largest daily death toll since the U.S.-backed Syria Democratic Forces (SDF), a coalition of Kurdish and Arab militias, began their mission to capture Raqqa in June. END_OF_DOCUMENT_TOKEN_TO_BE_REPLACED 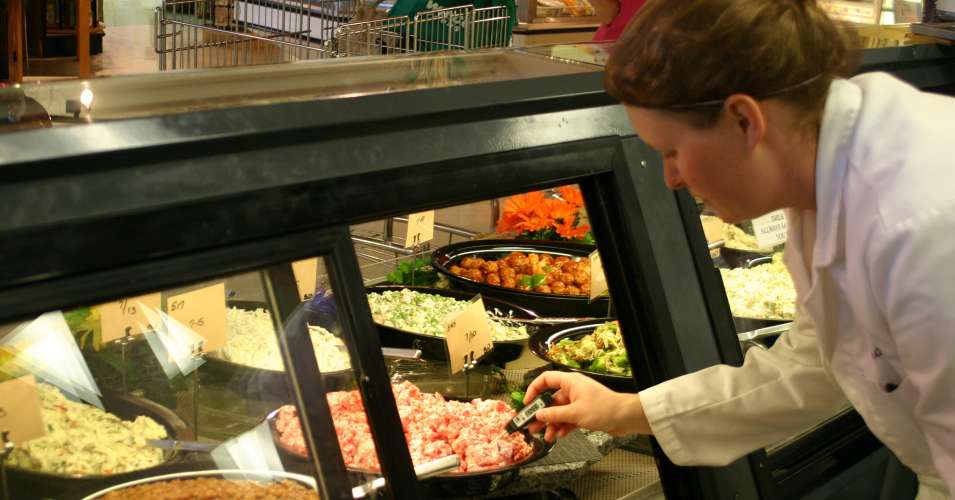 The ad is being run in five states where Democratic incumbent senators will be up for re-election in highly-anticipated races in 2018. It features car safety advocate Janette Fennell, who shares a personal story of how an automobile regulation saved her life—the kind of regulation that could be at risk if Congress passes the Regulatory Accountability Act (RAA) and the Regulations from the Executive in Need of Scrutiny (REINS) Act. END_OF_DOCUMENT_TOKEN_TO_BE_REPLACED