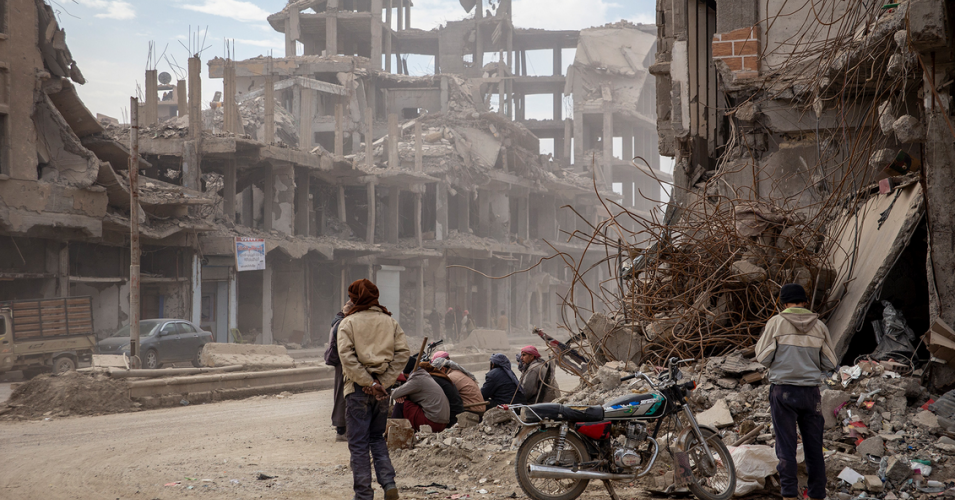 “The sanctions violate the human rights of the Syrian people, whose country has been destroyed by almost 10 years of ongoing conflict,” said Alena Douhan, U.N. special rapporteur on the negative impact of the unilateral coercive measures on the enjoyment of human rights. “The conflict and violence have already had a dire impact on the ability of the Syrian people to realize their fundamental rights, having extensively damaged houses, medical units, schools, and other facilities.” END_OF_DOCUMENT_TOKEN_TO_BE_REPLACED 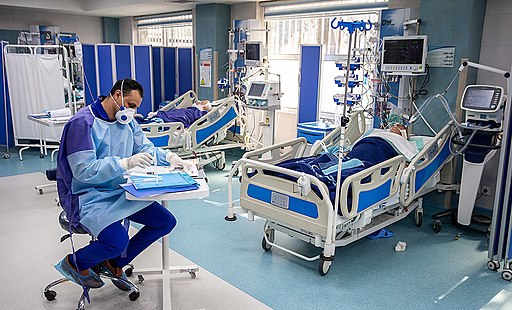 Al Jazeera reports Abdolnasser Hemmati said on Instagram that it should be “recorded in historical memory” that crippling U.S.-led sanctions against the Islamic Republic are preventing the country from buying vaccines against the potentially deadly virus through COVAX, the WHO-led global initiative to fast-track development, production, and equitable worldwide distribution of a coronavirus vaccine. END_OF_DOCUMENT_TOKEN_TO_BE_REPLACED

The report, which contains harrowing survivor testimonies, draws upon data from the U.S. military and the U.K.-based journalistic monitor group Airwars to name each victim, as well as when and where they were killed. The paper mentions “thousands” of civilian casualties since President Barack Obama launched the war against ISIS militants in Iraq and Syria in 2014, but focuses only on the approximately 1,400 deaths acknowledged by both the Pentagon and Airwars. END_OF_DOCUMENT_TOKEN_TO_BE_REPLACED

The Trump administration is reluctant to agree to a universal ceasefire, Foreign Policy reported Friday, because of U.S. counterterrorism operations and partially because a ceasefire could impede key ally Israel’s ability to conduct military operations throughout the Middle East. END_OF_DOCUMENT_TOKEN_TO_BE_REPLACED 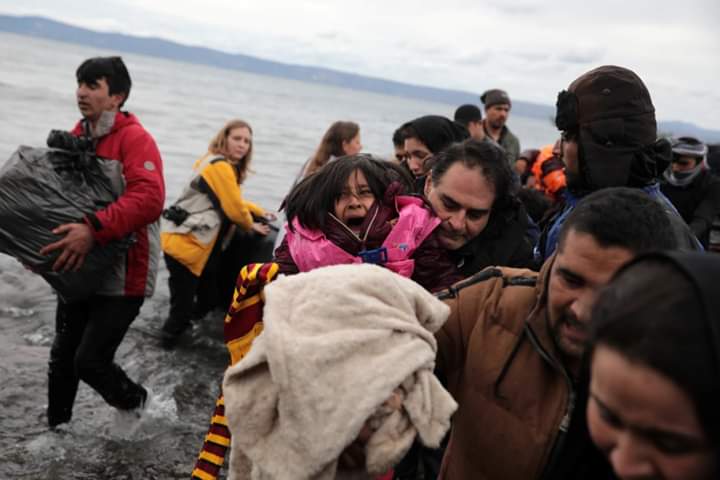 Turkey eased restrictions at the western border it shares with Greece in response to thousands of migrants from Syria who have poured into Turkey in recent days amid a Russian-backed Syrian government offensive into Syria’s Idlib province and escalating violence between Syrian and Turkish forces. END_OF_DOCUMENT_TOKEN_TO_BE_REPLACED

“It is our oil,” Bouthaina Shaaban, a political and media adviser to Syrian President Bashar al-Assad, told NBC News in an interview Tuesday. END_OF_DOCUMENT_TOKEN_TO_BE_REPLACED

The comments came from Pentagon spokesperson Jonathan Hoffman and Navy Rear Admiral William D. Byrne Jr. during a press briefing in which the two men were asked repeatedly about the legal basis the U.S. is claiming to control Syrian oil fields. END_OF_DOCUMENT_TOKEN_TO_BE_REPLACED

Trump’s actions paved the way for Turkish troops to attack U.S.-allied Kurdish forces that had been fighting the Islamic State group. In reaction, on Oct. 15, the U.S. House of Representatives passed a nonbinding resolution opposing his move, with strong bipartisan support. END_OF_DOCUMENT_TOKEN_TO_BE_REPLACED

Trump told reporters in his Sunday press conference that the U.S. is entitled to Syria’s oil following the withdrawal of troops from the northeastern region of the country bordering Turkey. The president pulled soldiers out of the area earlier this month, while deploying troops to other parts of the country to protect oil fields from ISIS. END_OF_DOCUMENT_TOKEN_TO_BE_REPLACED

A congressional directive to the Pentagon to quickly assess alternative homes for U.S. “personnel and assets” currently stationed at Incirlik Air Base is part of a broader bipartisan bill, still being debated, that proposes sanctions against Turkey. President Donald Trump has been forced to issue public reassurances that the weapons are secure. END_OF_DOCUMENT_TOKEN_TO_BE_REPLACED