If you are a regular reader of ours, you are fully aware of our verbose writings regarding Iraq, America’s involvement in the 2003 invasion, our steadfast support of Peshmerga forces and belief in a free and independent Kurdistan, and our disdain of US contractors pilfering the peoples of Iraq to profit from the spoils of an illegal war. 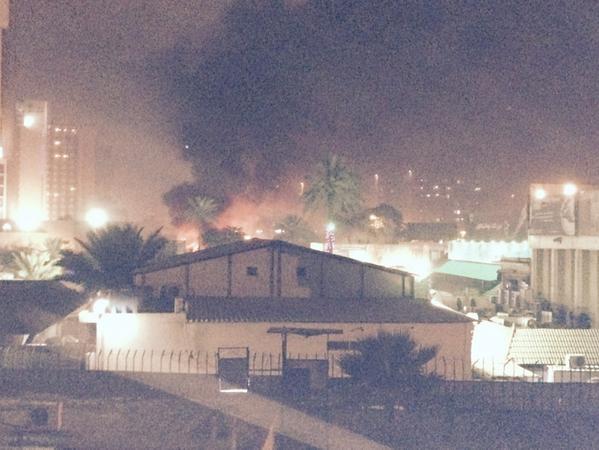 So it should come as no surprise that we now are horrified to see a growing support for going back into Iraq to “help defeat ISIS.” But we are not alone in our view. In an article published in August, 2014 via The Diplomat, in a piece titled “Iran Didn’t Create ISIS; We Did,” Ben Reynolds write: END_OF_DOCUMENT_TOKEN_TO_BE_REPLACED

Belying ‘No Boots on Ground’ Promises, Number of U.S. Troops in Iraq Set to Double

Obama’s authorization would bring number of military personnel and “advisors”  to over 3,000

Further undermining his insistence that the U.S. campaign against Islamic State militants will not involve American boots on the ground, President Obama on Friday authorized the deployment of an additional 1,500 troops to Iraq, a plan that would cost $5.6 billion and would more than double the size of the U.S. force in the nation.

END_OF_DOCUMENT_TOKEN_TO_BE_REPLACED 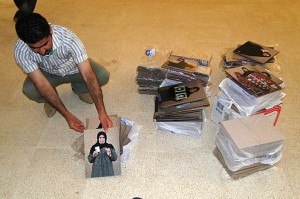