A little over three months ago was the first time we wrote about what would become the biggest story in America over the following days; Ferguson, Missouri and the shooting of Michael Brown by Darren Wilson, a Ferguson police officer. With the grand jury verdict due any day, this last week had more than its share of troubling news about what might happen in the aftermath. 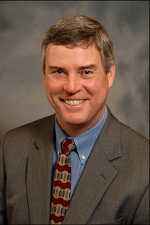 Then, you had St. Louis County Prosecuting Attorney Bob McCulloch promising school districts in and around Ferguson that they would be notified 24 hours in advance of a grand jury decision if it is announced on a weekend and given three hours advanced notice if the decision comes on a weekday, after the districts had raised concerns over the students’ safety. 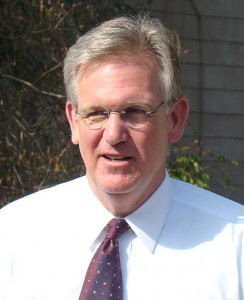 Next, you had Missouri Governor Jay Nixon state in a press conference on Tuesday that “Violence will not be tolerated.” He also said that the National Guard was on standby, and that the “unified command” will include the Missouri State Highway Patrol, St. Louis County Police and St. Louis Metropolitan Police; note that the Ferguson police are not included in the command. Meanwhile, the St. Louis police department has spent $172,000 since August on such things as tear gas grenades and rubber bullets – you know, because violence won’t be tolerated, unless it’s by the police. Oh, and gun sales in the Ferguson area have skyrocketed. 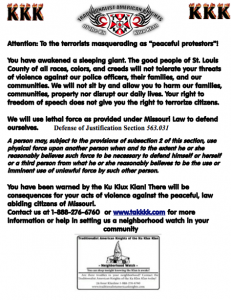 If that wasn’t enough, there’s the KKK. Yes, the Traditionalist American Knights of the Ku Klux Klan have jumped into the fray by handing out fliers in St. Louis that promise the use of “lethal force” against the protesters, who they referred to as “terrorists” masquerading as peaceful demonstrators.  “You have awakened a sleeping giant,” the fliers said. “You have been warned by the Ku Klux Klan! There will be consequences for your acts of violence against the peaceful, law-abiding citizens of Missouri.” 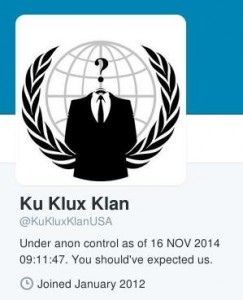 Anonymous took exception to the KKK’s fliers, and launched #OpKKK on Friday. As usual, they prefaced the operation with a video; “We are not attacking you because of what you believe in as we fight for freedom of speech…We are attacking you because of what you did to our brothers and sisters at the Ferguson protest on the 12th of November.” As of Sunday evening, #OpKKK has published with the hashtag #HoodsOff names, addresses, photos, etc. of Klan members either in the St. Louis area or associated with the Klan there through other Klan membership. They also took over two primary KKK’s Twitter accounts, and have taken numerous Klan websites down.

Finally, you have the media itself. The coverage has been polarized, as is so often the case with any story dealing with race in the US. The conservative media hails Darren Wilson as a hero, and Michael Brown is painted as a thug who deserved to die. The moderate and liberal media on the other hand focus more on the community response to the shooting. And, of course, both constantly talk about the possibility of more protests like the ones we saw in August, with the police responses to match.

Ferguson’s shown the world that we can be hypocrites of the highest order when it comes to our public stance on human and civil rights. While we as a country claim the moral high ground and chastise other countries for police brutality and suppression of dissent, we do the exact same thing at home.

Our highest court claims that we live in a post-racial society, and there’s really no need for legal protections such as the Voting Rights Act, while at the same time, 60% of the people in our prisons are minorities, and one of every ten African-American males in their thirties will be in prison or in jail on any given day. The police overreach and the legal scramble to protect those in power isn’t unique to Ferguson; we see the same thing happening across the country on a daily basis. Ferguson’s a mirror of our society, and we really don’t like what we see.