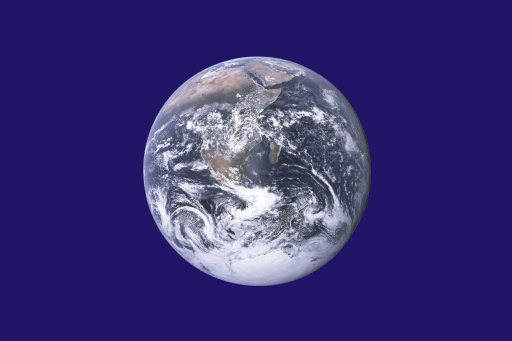 By now, you’ve heard the reports that we are headed into another period of mass extinction on planet earth. The last time the planet experienced mass extinction at this scale was approximately 65 million years ago, when an asteroid hit in the Yucatan Peninsula.

It is often said that those who do not follow history are doomed to repeat it. In this case, the history being repeated is earth’s history, which moves at a completely different time scale than that of modern man.

The first thing that must be targeted is the species that have failed to harmonize with the balance of the ecosystems within which they exist. To accomplish extinction, all major food sources are disrupted, weather is changed, and other “anomalies” add to the struggle. Diseases, bacterias, viruses and other established enemies of the targeted specie all appears. If all else fails, you can add earthquakes, tsunamis, drought, wildfire, volcanic eruptions and hoards of insects to finish things off for the offender.

Umm…. Pause here for a moment. We have ocean acidification, polar caps melting, volcanoes, earthquakes, landslides, all the afore-mentioned “natural” disasters. This does not suggest mankind might be the target, does it?

Well, we’re also on the brink of losing the pollinator of the world, the bees, because of pesticides developed by Monsanto. The majority of our civilization lives in coastal regions, which will begin flooding as the polar caps melt. Island nations at low sea levels will be wiped off the map.

We have managed to poison much of our fresh water supply. What has not been poisoned will be soon, as fracking continues despite all scientific evidence that explains its dangers. Major portions of what used to be crop land have been lost to drought or are now being used to grow alternative fuel sources, such as ethanol.

We now know we have caused the extinction of species before understanding their importance. We have outbreaks of ebola, plagues, explosion of algae blooms that can kill humans and dogs,  HIV, cancers, and a multitude of health conditions brought on by the chemicals in our food, our environment and even in our hygiene products.

To top all this off, we have developed the most efficient ways of killing each other in all of history. Between all the weapons of war, drones and chemicals, we attempts to “ethnically cleanse” large populations from our midst. We pay officials to carry guns and shoot our citizens for unjustifiable reasons.  We murder each other and those we don’t know.

Maybe we are alarmed for no reason. We don’t believe we are. Mass extinction is not a threat aimed at the species we think are cute and fuzzy. It is aimed at us, the worst species to ever have inhabited the planet, clearly proving a total disregard for all life other than self. Even after being given the gift of intelligence, our complete savagry has brought us to the point of rejection from Mother Earth.