Organized by Iranian expats, pro-peace rallies taking place in 100 cities across the world 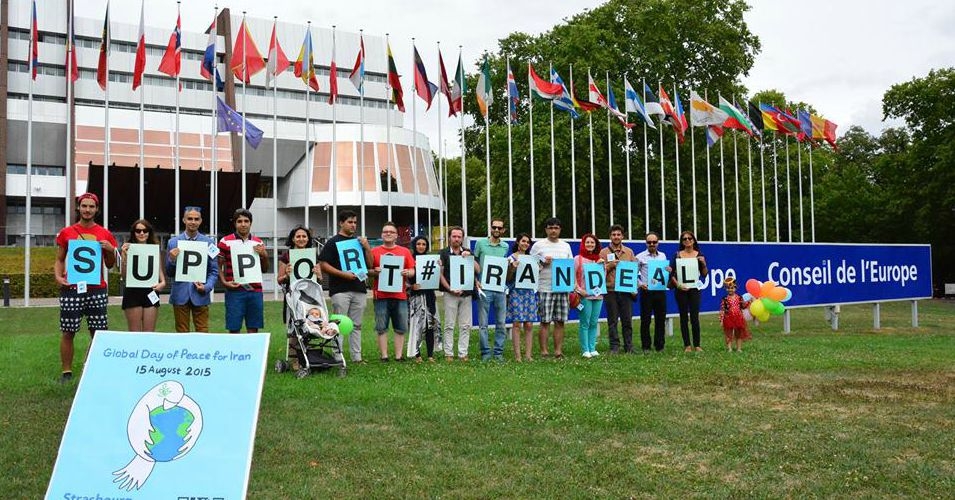 Rallies took place in cities across the globe on Saturday in support of the historic nuclear agreement between Iran and world powers.

Organized by volunteer Iranian expats and unaffiliated with any political groups or campaigns, the #SupportIranDeal mobilization spanned continents as participants called for peace and denounced well-funded efforts to derail the deal. 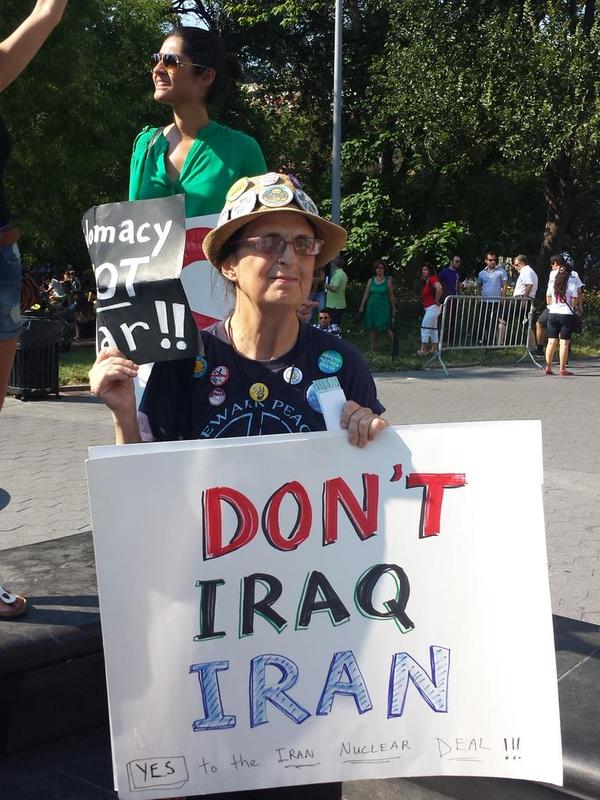 “Our aim is to make a video using the photos of our events around the world, and show our support for the agreement with Iran to the rest of the world because this deal is ours, that will empower us, and strengthen our elected officials to help the gradual reform we want for our country,” organizers declared. 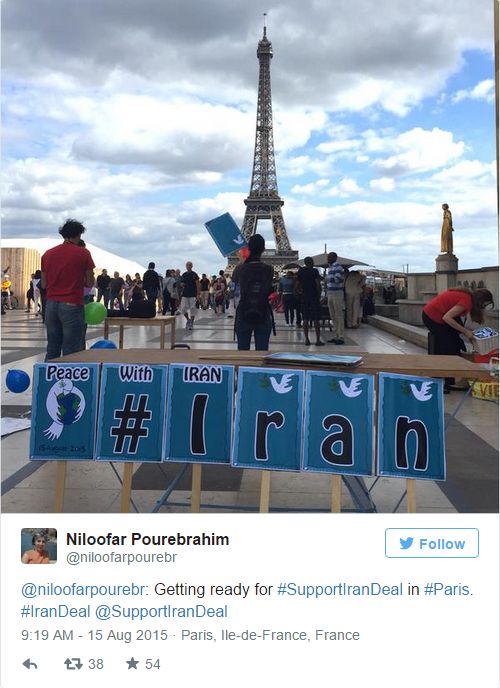 “These days there are proponents of war in the U.S. spending millions of dollars to kill this agreement,” their statement continued. “This deal is still fragile, this seed of reconciliation has to be protected until the day it spreads seeds of peace all over the region. It is pending a final approval by the U.S. congress in September. Many senators and representatives’  vote is going to depend on the overall opinion of the general public toward the deal.”

“The alternative to this deal,” the organizers warned, “is another billion-dollar war in the Middle East.” 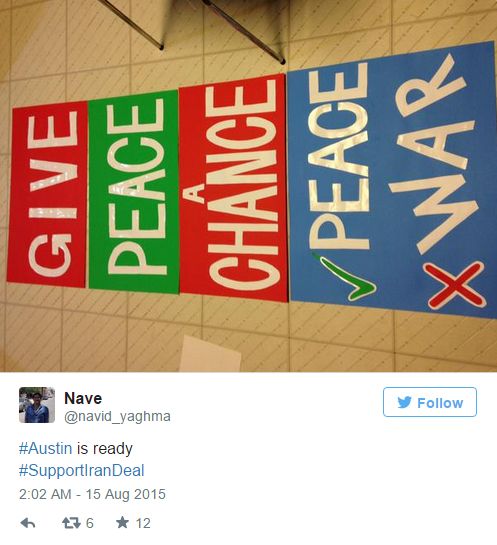 Meanwhile, The Hill reports that Sen. Jeff Flake (R-Ariz.), one of the few potential GOP supporters of the international accord over Iran’s nuclear program, announced Saturday he would oppose the deal, dealing a blow to the White House.

IranNewsNow is providing live updates of the worldwide peace actions, while participants are tweeting under the hashtag #SupportIranDeal. 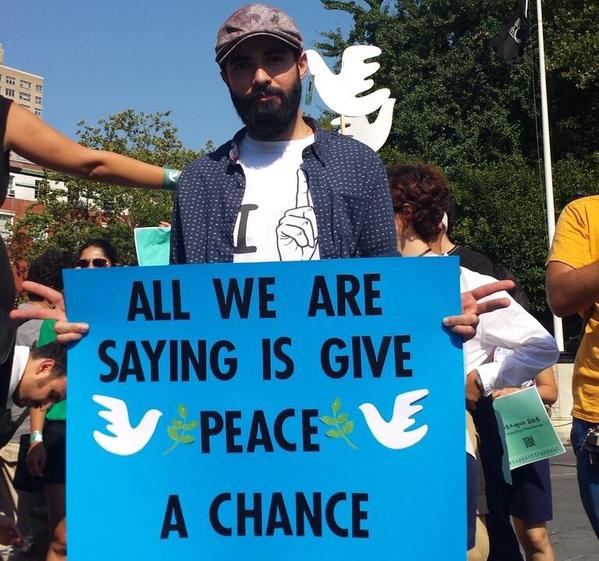