After the U.S. shot down a Syrian fighter jet on Sunday, tensions escalate as Kremlin cuts off “deconfliction” channel 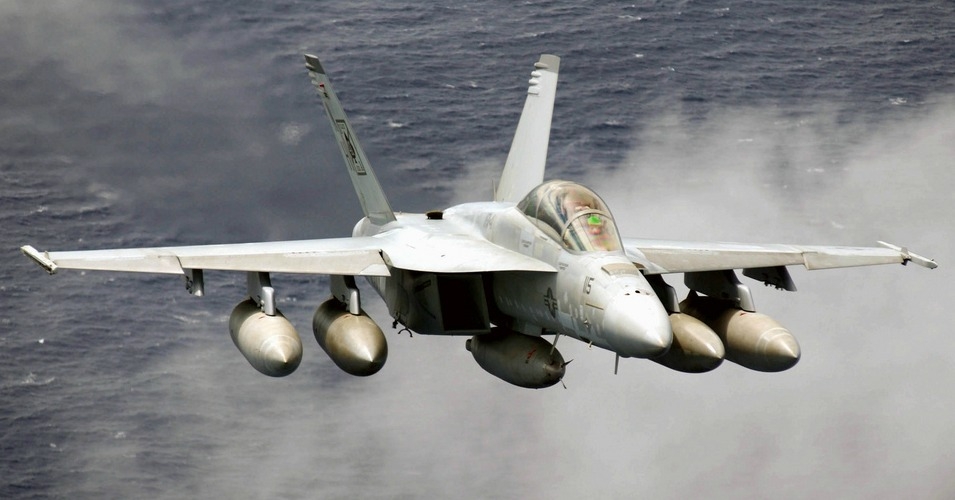 In what is being characterized as an act sure to further escalate already alarming tensions between the United States, Syria, and Russia, an American fighter jet shot down a Syrian warplane over Raqqa on Sunday, prompting Moscow to cut off its deconfliction channel with the U.S.

“As of June 19 this year, the Defense Ministry of the Russian Federation has ended its interaction with the U.S. side under a memorandum for preventing incidents and providing for safe flights during operations in Syria and demands that the U.S. command carry out a careful investigation and report about its results and the measures taken,” a statement from Moscow reads.

The shooting down of a Syrian Air Force jet in Syria’s airspace is a cynical violation of Syria’s sovereignty. The US’ repeated combat operations under the guise of ‘combating terrorism’ against the legitimate armed forces of a UN member-state are a flagrant violation of international law, in addition to being actual military aggression against the Syrian Arab Republic.

The U.S. decision to shoot down the Syrian warplane—which, according to American officials, was retaliation against the plane’s bombing of nearby U.S.-backed ground troops—came “on the same day that Iran’s Revolutionary Guards Corps launched several midrange missiles from inside Iran at targets in Syria, hoping to punish Islamic State forces responsible for last week’s terrorist attacks in Tehran,” the New York Times reported.

Following these developments, commentators have expressed alarm at the possibility that President Donald Trump could escalate matters even further, given his erratic and impulsive behavior in addition to his inexperience and lack of education on matters of foreign policy.

There is an enormous risk of miscalculation and mistakes now–on both sides. Trump’s erratic impulsiveness is a national security risk. https://t.co/UT11dZ2Uj2

It’d be nice to have some adults in charge right about now. https://t.co/vA7g2G93z9

As Common Dreams has reported, Trump in April ordered missile strikes against a Syrian airbase in a move denounced as “an illegal act of war.”

Similar criticism was leveled following the downing of the Syrian warplane on Sunday.

Looks like the @realDonaldTrump Administration is fighting a war in Syria with no congressional authorization & no explanation to the people https://t.co/1BU6kb17y8