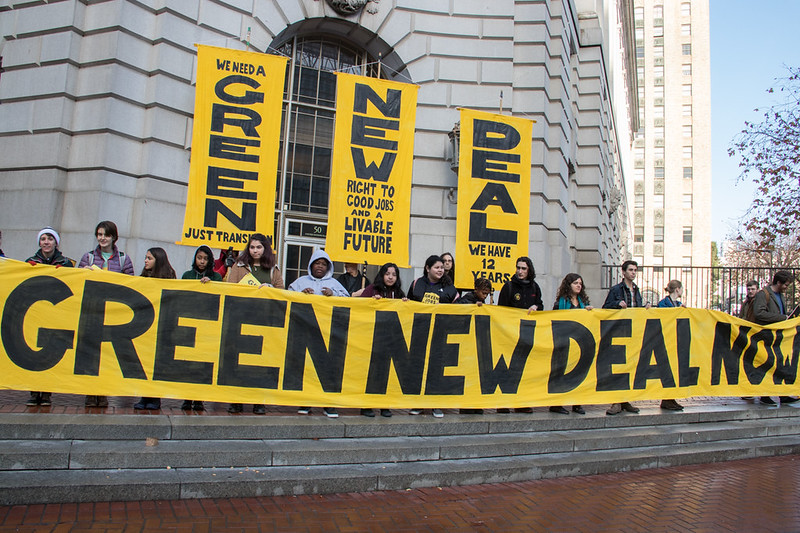 “The U.S. military budget is now higher than it was at the peak of the Vietnam War, the Korean War, or the Cold War,” said Lindsay Koshgarian, program director of the National Priorities Project at the Institute for Policy Studies (IPS). “This report shows that there are viable options for immediate, substantial reductions to the Pentagon budget.” END_OF_DOCUMENT_TOKEN_TO_BE_REPLACED 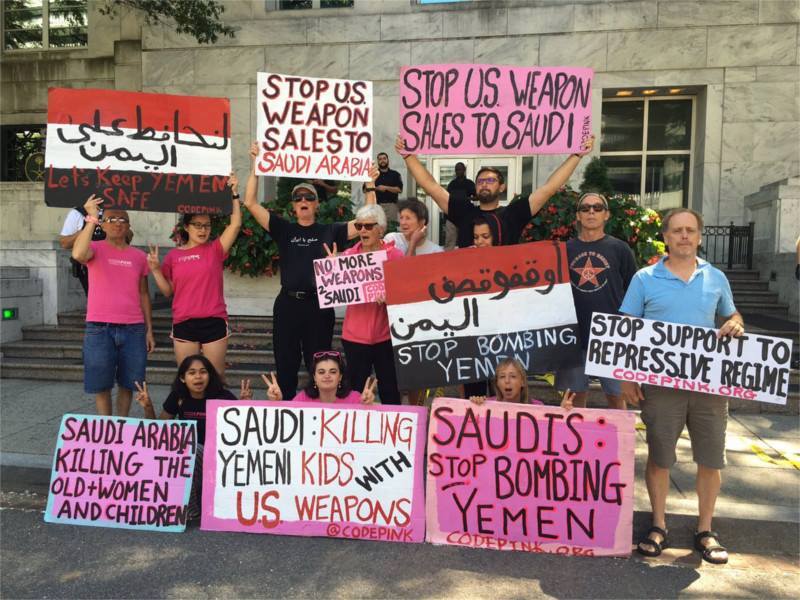 The U.S. State Department on Tuesday announced a flurry of deals, including $290 million in Boeing-made, precision-guided bombs to Saudi Arabia, $65 million in drones and fighter jets to the UAE, $169 million in military equipment to Egypt, and $4 billion in helicopters to Kuwait. END_OF_DOCUMENT_TOKEN_TO_BE_REPLACED

The report, which contains harrowing survivor testimonies, draws upon data from the U.S. military and the U.K.-based journalistic monitor group Airwars to name each victim, as well as when and where they were killed. The paper mentions “thousands” of civilian casualties since President Barack Obama launched the war against ISIS militants in Iraq and Syria in 2014, but focuses only on the approximately 1,400 deaths acknowledged by both the Pentagon and Airwars. END_OF_DOCUMENT_TOKEN_TO_BE_REPLACED

“It is our oil,” Bouthaina Shaaban, a political and media adviser to Syrian President Bashar al-Assad, told NBC News in an interview Tuesday. END_OF_DOCUMENT_TOKEN_TO_BE_REPLACED

The data, from 2016 and 2017, “was provided to Times Opinion by sources who asked to remain anonymous because they were not authorized to share it and could face severe penalties for doing so,” explained reporters Stuart A. Thompson and Charlie Warzel. “The sources of the information said they had grown alarmed about how it might be abused and urgently wanted to inform the public and lawmakers.” END_OF_DOCUMENT_TOKEN_TO_BE_REPLACED 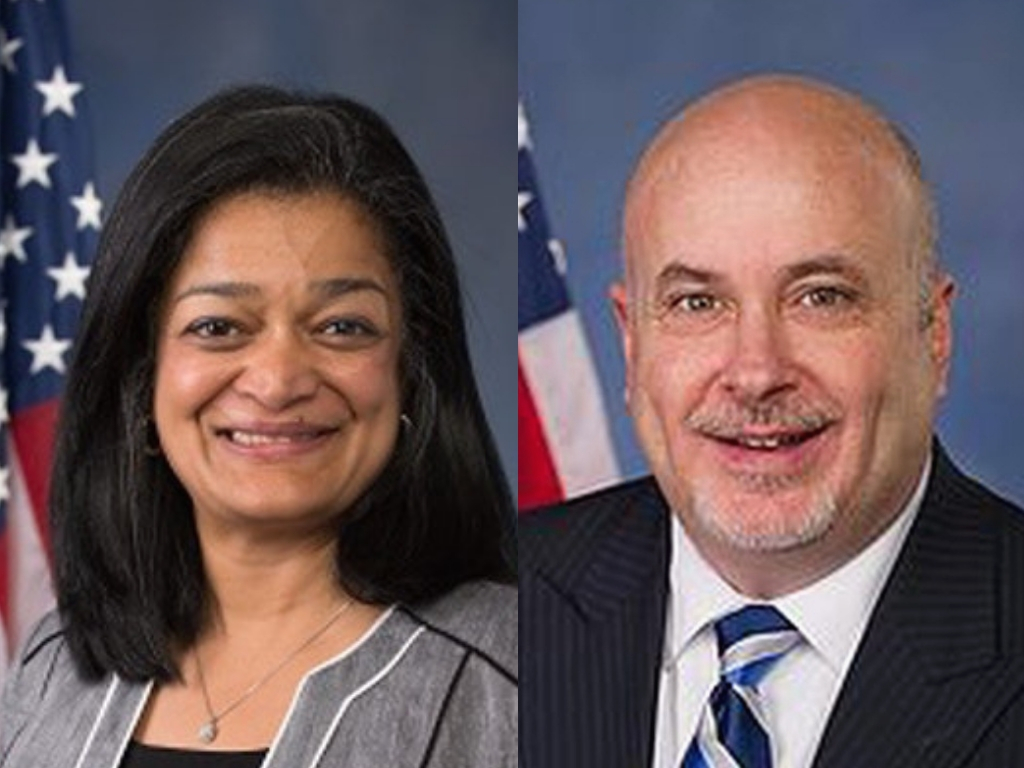 “The bill before us today will not stop the abuse and wrongful detention of people in custody, nor will it prevent the Trump administration from misusing federal funds to advance their horrific mass detention and deportation agenda,” Reps. Pramila Jayapal (D-Wash.) and Mark Pocan (D-Wis.), co-chairs of the Progressive Caucus, said in a statement just ahead of the vote. END_OF_DOCUMENT_TOKEN_TO_BE_REPLACED 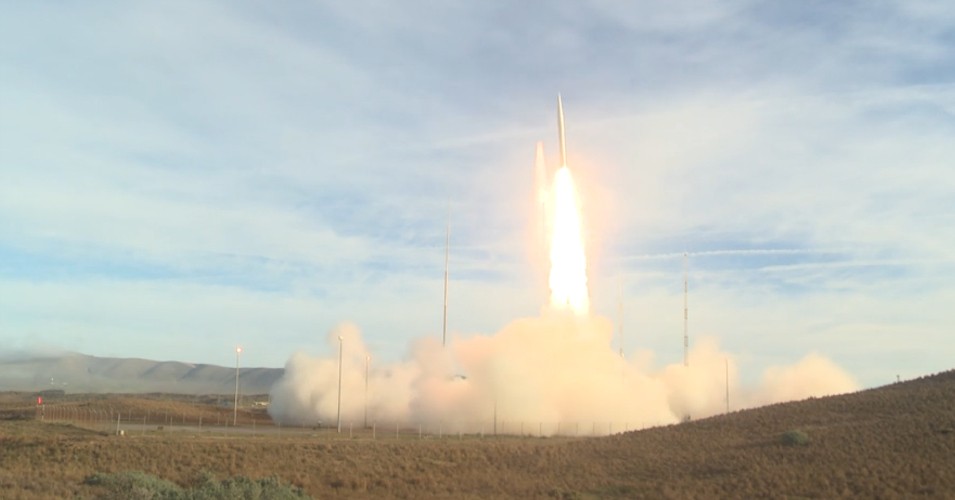 Trump ignored concerns about the impacts on global security and formally withdrew from the Intermediate-Range Nuclear Forces (INF) Treaty after suspending U.S. obligations under the deal in February and giving Russian President Vladimir Putin six months to destroy weapons that the U.S. government and NATO deemed noncompliant with the bilateral agreement. The deal outlawed land-launched missiles with a range of 500–5,500 kilometers or about 310–3,400 miles. END_OF_DOCUMENT_TOKEN_TO_BE_REPLACED

The comments came from Pentagon spokesperson Jonathan Hoffman and Navy Rear Admiral William D. Byrne Jr. during a press briefing in which the two men were asked repeatedly about the legal basis the U.S. is claiming to control Syrian oil fields. END_OF_DOCUMENT_TOKEN_TO_BE_REPLACED 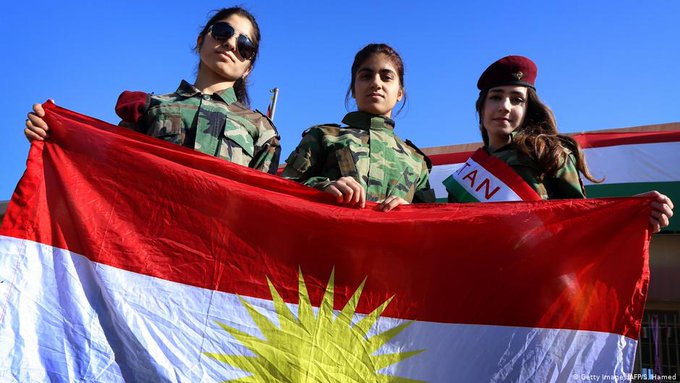 “The Americans are traitors,” a Kurdish official told NBC News as the news broke late Sunday night. “They have abandoned us to a Turkish massacre.” END_OF_DOCUMENT_TOKEN_TO_BE_REPLACED 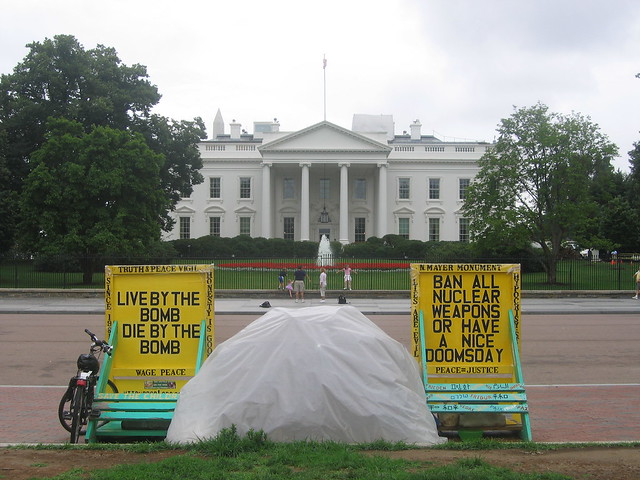 “If Russia obtains reliable information that the United States has finished developing these systems and started to produce them,” Putin said in a statement, “Russia will have no option other than to engage in a full-scale effort to develop similar missiles.” END_OF_DOCUMENT_TOKEN_TO_BE_REPLACED