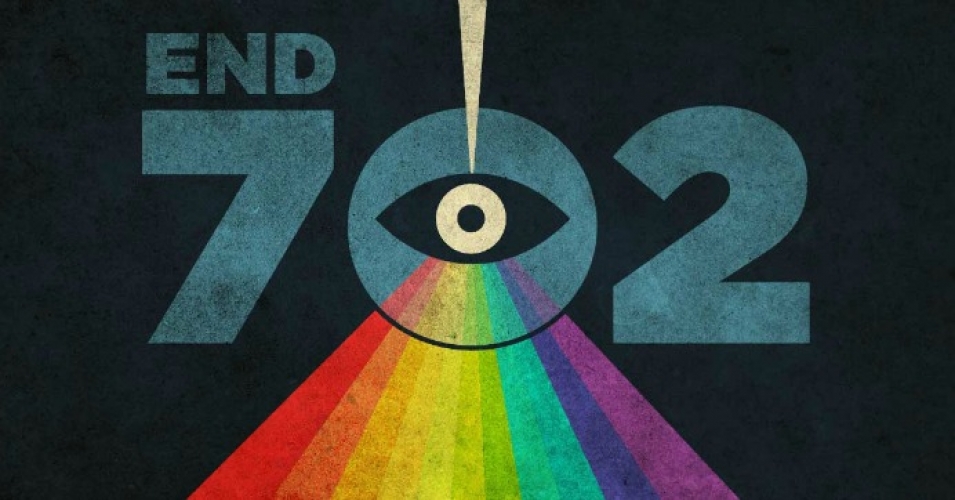 While the final vote on the FISA Amendments Reauthorization Act of 2017 (or S.139)—which included renewal of the controversial Section 702 which allows government agencies to spy on the emails, text messages, and other electronic communications of Americans and foreigners without a warrant—was 256 to 164 in favor of passage, the partisan breakdown revealed that Republicans in the majority needed a great deal of Democratic support in order to have it pass.

House votes 256-164 to expand Trump’s warrantless surveillance powers for the next six years. The vote to reform warrantless searches of Americans’ phone calls and e-mails failed, needing the support of 26 more. Dems could have swung it, but 55 of them voted with the Trump camp.

“The House voted today to give President Trump and his administration more spying powers,” said Neema Singh Guliani, policy counsel with the ACLU, in a statement following the vote. “The government will use this bill to continue warrantless intrusions into Americans’ private emails, text messages, and other communications.”

And while “no president should have this power,” Guliani continued, “members of Congress just voted to hand it to an administration that has labeled individuals as threats based merely on their religion, nationality, or viewpoints.”

Though Democrats have a long history—including under the previous administration of President Barack Obama—of backing mass surveillance and submitting to the demands of U.S. intelligence agencies, critics point out the hard-to-ignore hypocrisy of those who have endlessly warned against Trump’s authoritarian tendencies with one hand, while supporting these repressive and anti-democratic surveillance powers with the other. As Trevor Timm, executive director of the Freedom of the Press Foundation, argued in a tweet:

Democratic leadership in the House —who say that Trump is currently abusing his power to go after his political enemies—just helped him pass dangerous domestic surveillance powers.

Members of the Democratic Party, Timm elaborated in his NBC News op-ed,

have been all over the airwaves recently accusing Donald Trump of abusing the Justice Department to go after his political enemies—most notably his former opponent Hillary Clinton and the Clinton Foundation, which the Department of Justice is reportedly currently investigating based on allegation made during the 2016 presidential campaign. So you’d think they would oppose handing Donald Trump any more power with which he could potentially use against all sorts of Americans who attract negative attention from his administration.

Yet, with the help of some Democrats, the House of Representatives voted today — and the Senate will do so sometime in the next week — to extend a controversial NSA surveillance power that potentially affects millions of Americans’ privacy rights.

And journalist Adam Johnson made a similar argument in a series of tweets:

Sandra Fulton, government relations manage for the Free Press Action Fund,  said “the last thing Congress should be doing” is renewing a law that allows U.S. intelligence agencies “to continue spying on the communications of people in the United States, forfeiting the essential privacy rights” of every person in the United States. “No government entity should have such oppressive surveillance powers,” Fulton said. “This unconstitutional legislation will allow the FBI to continue sifting through the data even when those searches don’t involve a specific criminal investigation.”

In an email sent to The Intercept‘s Alex Emmons following the vote, Daniel Schuman, policy director for the progressive group Demand Progress, criticized the party’s failure to oppose the bill and bemoaned that a “swing of just 26 Democrats would have defeated the measure.”

While Timm expressed gratitude to House Democrats who fought to add critical privacy protections to the bill, an amendment offered by Rep. Justin Amash which was supported by many progressives was defeated:

Meanwhile,  Democrats like Rep. Adam Schiff of California, who has aggressively opposed Trump on other fronts, were specifically called out for voting in favor of reauthorization of Section 702:

I remember when Adam Schiff was one of the first #resistance heroes shortly after the election. Now he voted to give Trump the ability to look through your webcam: https://t.co/UCD6fRj1u2

And journalist Glenn Greenwald, who consistently slammed the provisions of Section 702 and expansive NSA spying powers under Obama, said that its outrageous how Democrats who oppose Trump at nearly every turn would so blithely vote to reauthorize these powers given their repeated and stated concerns about the president.

People can reasonably debate what #Resistance means. But shouldn’t it be clear that, at minimum, it means you don’t hand this particular power to the person you claim to be #resisting? https://t.co/qqQt7AAOiy

It’d be an inexcusable oversight to allow Schiff, Swalwell, Pelosi et al to go on TV & accuse Trump of being a lawless, traitorous, power-abusing, tyrant without asking them to reconcile that with their vote to vest him with sprawling, largely unchecked domestic spying powers. https://t.co/7NULNJ8Lu2

Oh, and finally: it seems rather odd, to put that mildly, to simultaneously insist that Trump is a traitorous agent or enslaved tool of an adversarial foreign power to whom he reports back, and then vote to give Trump extremely invasive, largely unchecked domestic spying power.

Editors’ note: Our friends at Unicorn Riot also published a piece about this that’s well worth the read.