Following a dramatic year of controversial rulings, the Supreme Court begins hearing new cases on Oct. 3, 2022, with a full agenda.

The court overturned abortion rights and expanded gun rights in June 2022 as the new conservative supermajority began to exert its influence.

Some of the court’s most important upcoming cases focus on the future of affirmative action, equal treatment of LGBTQ people, and the control of election laws. The court will hear the cases in the fall and then likely issue rulings in spring 2023. END_OF_DOCUMENT_TOKEN_TO_BE_REPLACED 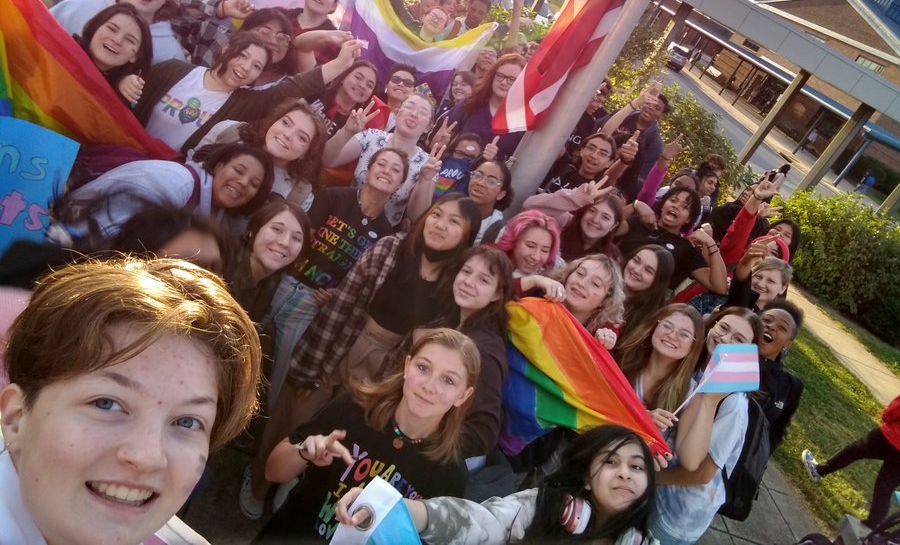 Chanting “trans rights are human rights,” “DOE, let us be,” and other slogans, students at scores of schools took part in demonstrations calling for the rejection of model Virginia Department of Education policies proposed earlier this month by Youngkin that, if approved, would force schools to categorize pupils according to scientifically dubious notions of “biological sex.” END_OF_DOCUMENT_TOKEN_TO_BE_REPLACED

Starbucks announced that it “has sent 238 letters” inviting Workers United—the union representing Starbucks employees—to join management “at the table and negotiate in good faith in each location where there is certified Workers United representation.” END_OF_DOCUMENT_TOKEN_TO_BE_REPLACED

“We must be honest with each other and with ourselves,” Biden said. “Too much of what’s happening in our country today is not normal. Donald Trump and the MAGA Republicans represent extremism that threatens the very foundations of our republic.” END_OF_DOCUMENT_TOKEN_TO_BE_REPLACED

“The move defies all common sense and best practices, and it will cause irrevocable damage to our youth and families,” said one children’s advocate. 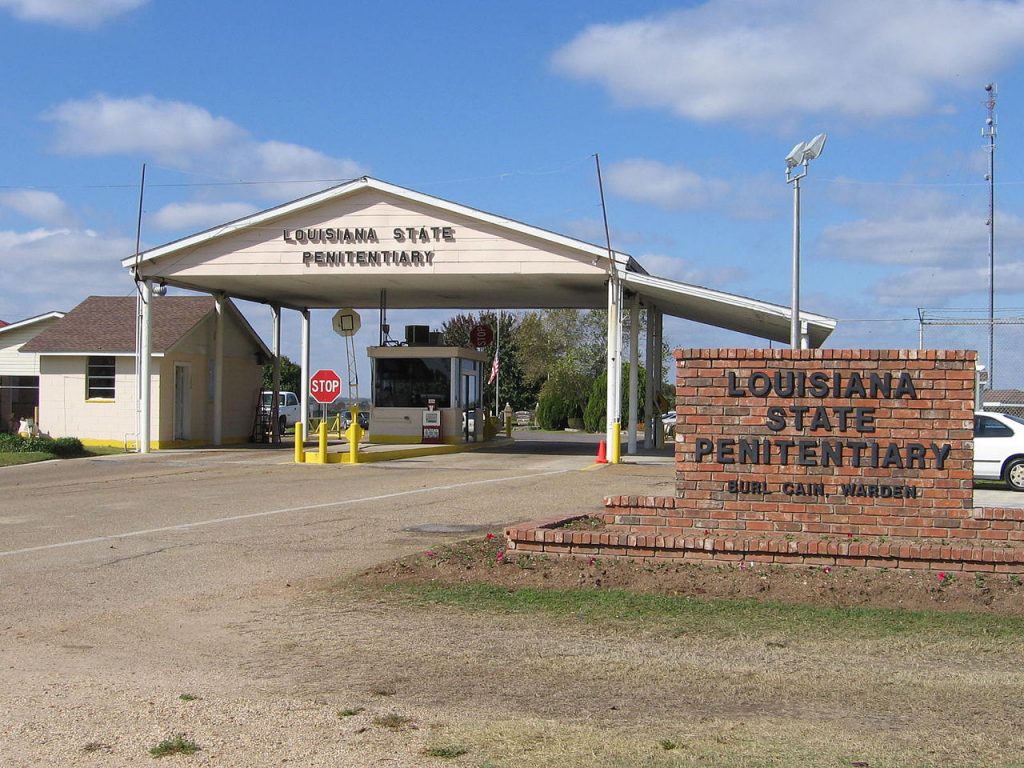 The entrance of the Louisiana State Penitentiary, also known as Angola and nicknamed the “Alcatraz of the South” and “The Farm” Photo: msppmoore /Wikimedia Commons/CC

Critics of mass incarceration are condemning a ruling handed down late Friday by a federal judge in Louisiana, who admitted the state’s plan to send teenage inmates at a juvenile detention center to the notorious state penitentiary at Angola was “disturbing” even as she decided the plan could move forward.

Chief U.S. District Judge Shelly Dick ruled that the Office of Juvenile Justice (OJJ) can send two dozen children under the age of 18 from Bridge City Center for Youth, located outside New Orleans, to the Louisiana State Penitentiary, denying a motion brought by several law firms and the ACLU to halt the plan. END_OF_DOCUMENT_TOKEN_TO_BE_REPLACED 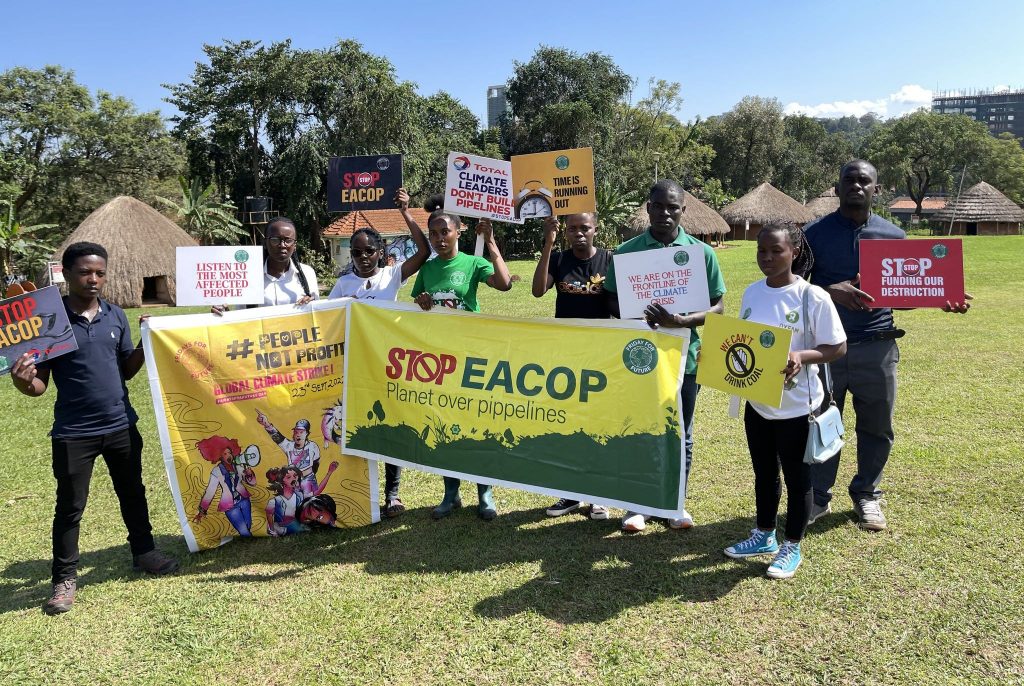 Demonstrators took to the streets, public spaces, and even waterways in countries across a continent that’s responsible for just 4% of global greenhouse emissions to demand climate justice and an end to fossil fuel exploration and extraction ahead of the U.N.’s COP27 conference, scheduled to start November 6 in Sharm El-Sheikh. END_OF_DOCUMENT_TOKEN_TO_BE_REPLACED 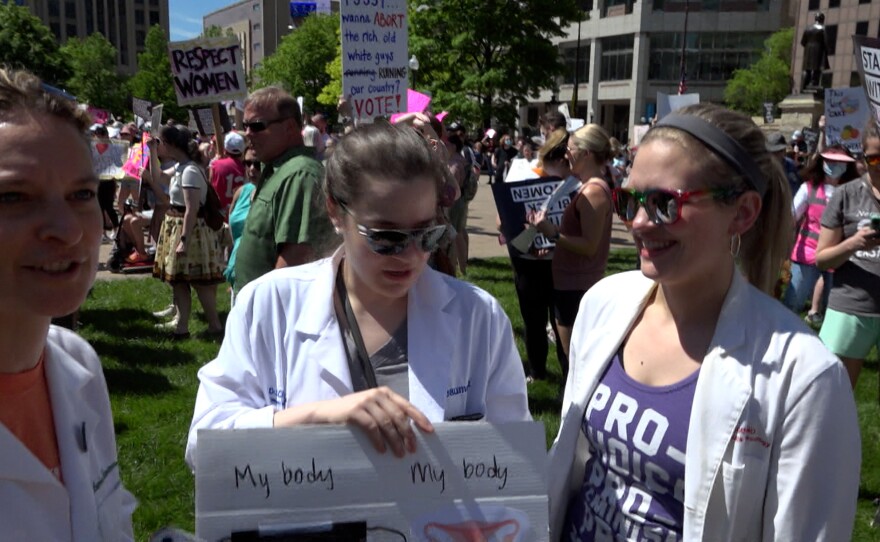 As the Ohio Capital Journal reported Thursday, abortion providers in the state have seen the effects of Senate Bill 23—which banned nearly all abortions after six weeks of pregnancy and is now temporarily blocked until mid-October—on dozens on patients facing fetal abnormalities, cancer diagnoses, and pregnancies resulting from rape. END_OF_DOCUMENT_TOKEN_TO_BE_REPLACED

As Professors Stella Rouse and Shibley Telhami of the University of Maryland wrote at Politico, the school’s critical issues poll found that while a majority of Republican voters agree that such a declaration would be unconstitutional, most also believe that the U.S. should be officially known as Christian. END_OF_DOCUMENT_TOKEN_TO_BE_REPLACED 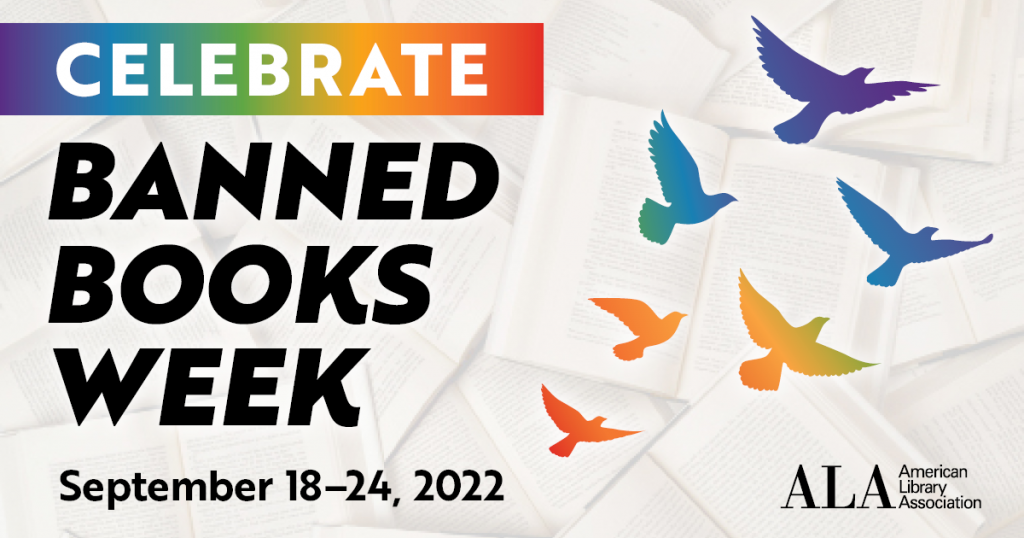 In its global rankings, the United Nations Office of Sustainable Development dropped the U.S. to 41st worldwide, down from its previous ranking of 32nd. Under this methodology – an expansive model of 17 categories, or “goals,” many of them focused on the environment and equity – the U.S. ranks between Cuba and Bulgaria. Both are widely regarded as developing countries. END_OF_DOCUMENT_TOKEN_TO_BE_REPLACED