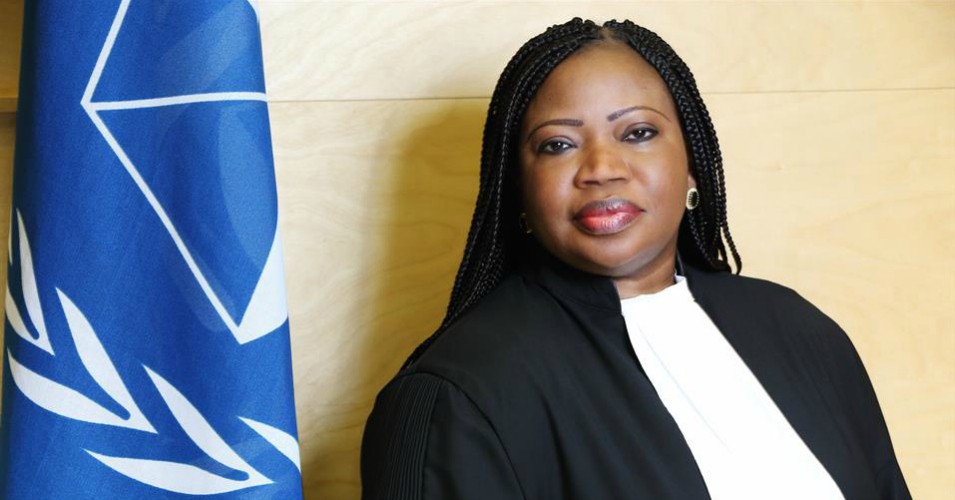 “What we can confirm is that the U.S. authorities have revoked the prosecutor’s visa for entry into the U.S.” Prosecutor Fatou Bensouda’s office said in a statement. The decision, per her office, shouldn’t interfere with her travel to the United Nations headquarters in New York City.

“Washington’s attempt to intimidate the ICC by canceling the ICC prosecutor’s visa over a possible Afghanistan investigation is the Trump administration’s latest shameful attack on the rule of law,” said Richard Dicker, international justice director at Human Rights Watch.

Katherine Gallagher, an international human rights attorney at the Center for Constitutional Rights, condemned the move as “interference with judicial proceedings” that violates international law.

U.S. revokes ICC prosecutor’s entry visa over Afghanistan… This is interference with judicial proceedings, pure and simple-a violation of international human rights law & a breach of one of the central tenets of a democracy: that courts are independent. https://t.co/umbLLKswue

While the decision was widely criticized in the international community, it was not a surprise.

U.S. Secretary of State Mike Pompeo announced last month that the administration would revoke or deny visas for any court personnel who try to probe or prosecute American officials or key allies—which critics called a “blatant effort to intimidate and retaliate against judges, prosecutors, and advocates seeking justice for victims of serious human rights abuses.”

Pompeo’s announcement came after John Bolton, President Donald Trump’s national security adviser and a longtime critic of the ICC, threatened to impose sanctions on court officials in September if they continued to pursue an investigation into U.S. service members’ conduct in Afghanistan.

Under the H.W. Bush, Obama, and Trump administrations, the United States has refused to join or support the Hague-based court, which probes and prosecutes crimes of aggression, crimes against humanity, war crimes, and genocide under international law.

In November of 2017, Bensouda requested a probe of potential war crimes committed by U.S. military forces and members of the CIA in Afghanistan. The ICC has not yet made a final decision about whether to open a formal investigation.

Though critics oppose the Trump administration’s visa ban on ICC personnel who are pushing for the investigation as an intimidation tactic, it does not appear to be having that impact on Bensouda, a Gambian lawyer.

“The Office of the Prosecutor has an independent and impartial mandate under the Rome statute of the ICC,” the statement from her office said.

“The prosecutor and her office will continue to undertake that statutory duty with utmost commitment and professionalism,” it concluded, “without fear or favor.”

This is nuts. The United States has imposed a visa ban on the ICC prosecutor. https://t.co/ml4xOjQI4i