“Trump staking his presidency on a good stock market was once just an annoying tic,” said The Nation‘s Jeet Heer. “But now there’s a situation that makes it actively harmful.” 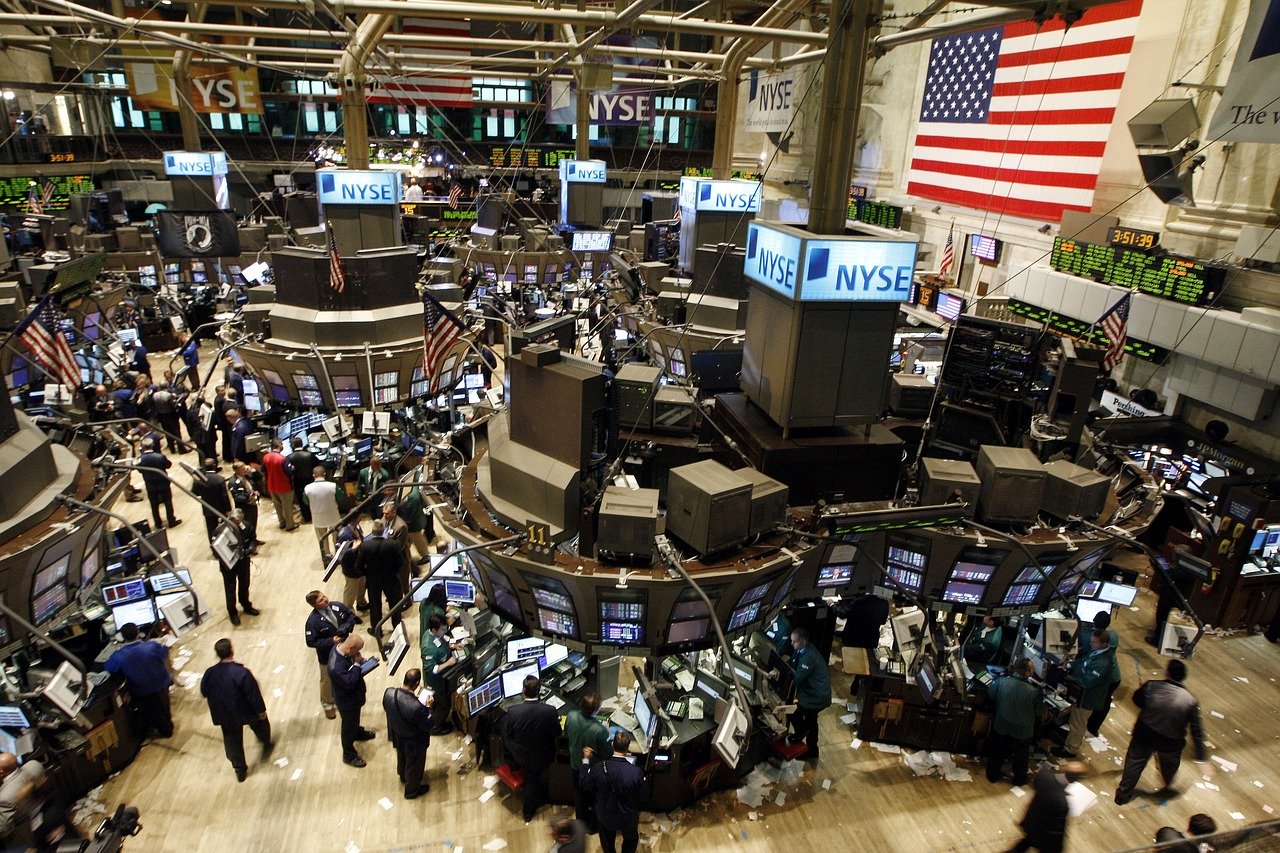 The stock market plunged 970 points Thursday, or 3.58%, as fears of the economic impact of the global coronavirus outbreak—and President Donald Trump’s mishandling of the crisis—continued to roil the world’s financial markets after last week’s panic sent markets into freefall.

“It’s kind of like an earthquake—there’s the earthquake, which is last week, and then there’s the aftershocks, which is this week,” MUFG Union Bank chief financial economist Chris Rupkey told the New York Post.

The Dow Jones this week:

I can’t imagine there’s ever been a more volatile week in the history of the U.S. stock market, right?

Trump’s handling of the coronavirus crisis has been blamed by some observers for market volatility. The White House response to the coronavirus outbreak has been erratic, with health officials being contradicted by the president and Trump going on cable news to downplay the level of danger posed by the disease.

On Wednesday night, as Common Dreams reported, Trump called into Fox News‘ “Hannity” and told the eponymous host that he had a “hunch” the reported death rate was being misreported, that people with mild symptoms of the disease should nonetheless go into work, and likened the coronavirus to the common flu.

The Nation‘s Jeet Heer commented on Twitter that the president’s insistence on pinning his political performance on the stock market was creating a situation where active measures to stop a pandemic might be deprioritized to ensure financial markets continued to do well.

In the long run (or not even the long run) Trump’s “keep the stock market calm” strategy isn’t going to work because it means letting a pandemic spread, which will cause the market (and eventually the economy) to crash even more. https://t.co/vyWxdpHjF8

“Trump staking his presidency on a good stock market was once just an annoying tic (one he shares by many other politicians),” said Heer. “But now there’s a situation that makes it actively harmful.”

Airline stocks led Thursday’s drop after a global slowdown in air travel due to the continuing outbreak was projected to cost billions in travel.

Thursday’s losses more than erased gains from Wednesday on the back of a health insurance stock surge that some analysts suggested was because of former Vice President Joe Biden’s strong showing in the Super Tuesday 2020 Democratic primary contests against fellow frontrunner Sen. Bernie Sanders (I-Vt.) and an interest rate cut by the Federal Reserve. But, as Rosenberg Research CEO and strategist David Rosenberg told the Washington Post, that was a boost with a one-time application.

“Yesterday’s market catalysts, clearly a slate of one-offs, were Joe Biden’s success on Super Tuesday and a range of spending announcements to tackle the coronavirus,” said Rosenberg. “Markets typically price in an announcement once. It got it yesterday. The news today is the spread of the virus in the U.S. and Italy closing schools, universities, and museums.”