“It’s imperative that we listen to the experts… the president is barring them from the room.” 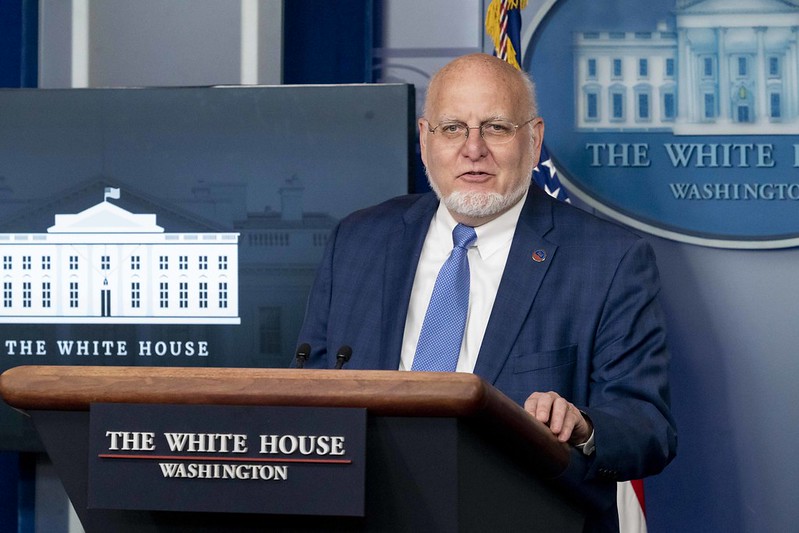 The Democratic chairman of the House Education and Labor Committee revealed Friday that the Trump administration is blocking Centers for Disease Control and Prevention officials—including agency director Dr. Robert Redfield—from testifying at a congressional hearing next week on school reopenings as the White House continues its efforts to force the resumption of in-person classes in the fall.

“It is alarming that the Trump administration is preventing the CDC from appearing before the committee at a time when its expertise and guidance is so critical to the health and safety of students, parents, and educators,” Rep. Bobby Scott (D-Va.) said in a statement. “This lack of transparency does a great disservice to the many communities across the country facing difficult decisions about reopening schools this fall.”

“The administration’s strategy of prioritizing politics over science has had a devastating impact on our country throughout this pandemic,” Scott added. “It should not make that same mistake when it comes to reopening schools.”

NEWS: The White House will NOT allow @CDCgov to testify at next week’s Committee hearing on safely reopening schools. https://t.co/dNY32jNsja

The White House confirmed its decision to block the testimony of Redfield and other CDC officials, saying the director “has testified on the Hill at least four times over the last three months.”

Educators and public health experts have denounced as reckless the Trump administration’s push to reopen schools as Covid-19 cases and hospitalizations surge across the United States. The White House, say teachers and parents, has failed to present a sensible plan to resume in-person classes without threatening the health of students and faculty.

“Without a comprehensive plan that includes federal resources to provide for the safety of our students and educators with funding for personal protective equipment, socially distanced instruction, and addressing racial inequity, we could be putting students, their families, and educators in danger,” six groups representing millions of U.S. teachers and parents said in a joint statement on July 7.

Instead of working with teachers and experts to decide the best way forward, President Donald Trump and Education Secretary Betsy DeVos have publicly threatened to withhold federal funding from schools that refuse to reopen in the fall. Earlier this month, Trump complained on Twitter that the CDC’s school reopening guidelines—which encourage face coverings and social distancing in classrooms—are too “tough” and “expensive.”

“It’s imperative that we listen to the experts,” tweeted Rep. Joe Morelle (D-N.Y.), a member of the House Education and Labor Committee. “It’s alarming, but sadly not surprising, that the president is barring them from the room.”