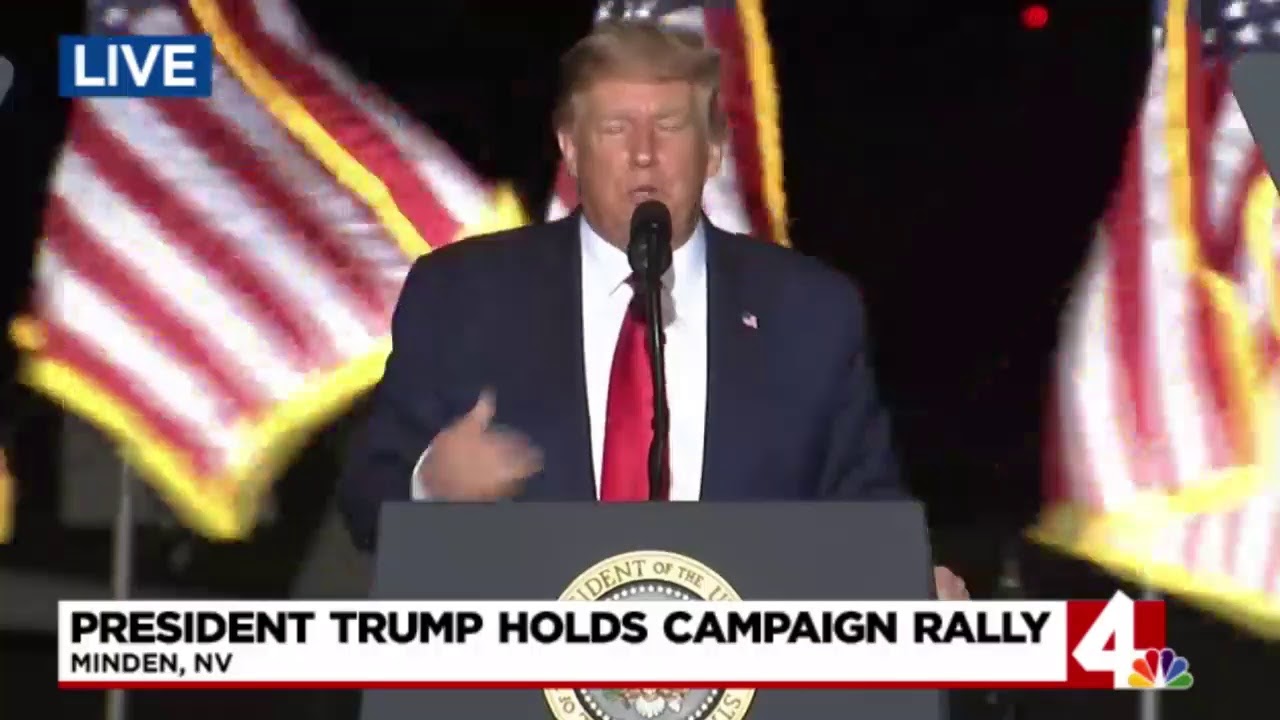 “I put out, ‘When are you going to go get him?’ And the U.S. Marshals went in to get him,” the president told Fox News host Jeanine Pirro, referring to Michael Forest Reinoehl. “This guy was a violent criminal, and the U.S. Marshals killed him. And I’ll tell you something—that’s the way it has to be. There has to be retribution.”

Trump’s comments came days after an ordained minister who lives in an apartment complex near where Reinoehl was shot and killed by members of a law enforcement task force earlier this month in Lacey, Washington said it was not at all clear that Reinoehl was armed when police gunned him down.

As the Washington Post reported, the witness alleges that “Reinoehl was clutching a cellphone and eating a gummy worm as he walked to his car… That’s when officers opened fire without first announcing themselves or trying to arrest him.” The witness account contradicts the law enforcement narrative that Reinoehl “produced a firearm” when officers attempted to arrest him.

In a VICE interview before he was killed by police, Reinoehl said he was acting in self-defense late last month when he fatally shot Aaron Danielson, a member of the far-right group Patriot Prayer.

Trump on a purported antifa sympathizer who allegedly killed someone in Portland being killed by federal forces: “This guy was a violent criminal, and the US Marshals killed him. And I’ll tell you something — that’s the way it has to be. There has to be retribution.” pic.twitter.com/WfIP9b37sA

Lawmakers and other observers immediately raised alarm at Trump’s celebration of the police killing of Reinoehl, which the president explicitly characterized as retaliatory.

Sen. Brian Schatz (D-Hawaii) noted that “extrajudicial killings are something many Republican U.S. senators oppose if they happen outside of the United States.”

“But they won’t say anything about this,” Schatz added. “Every single member of the Senate who talks about the rule of law needs to speak up, or forever hold their peace.”