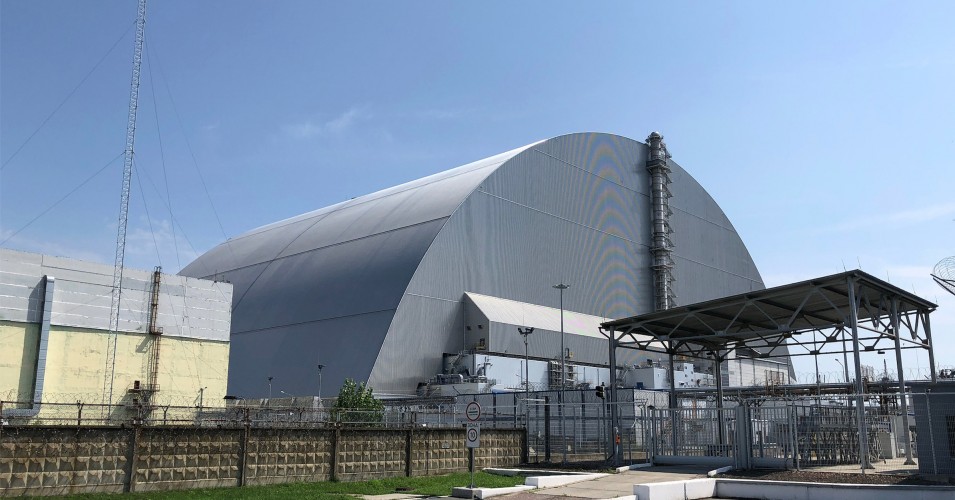 New Scientist reported this week that since 2016, researchers have detected a 40% surge in neutron emissions from a sealed room containing large amounts of corium, a highly radioactive and hardened lava-like material containing much of the uranium fuel from Reactor Four of the Vladimir Ilyich Lenin Nuclear Power Plant, the site of history’s worst nuclear disaster.

Scientists say the increased emissions are indicative of a growing nuclear fission reaction, but they don’t know whether the surge will burn itself out, as has previously occurred in other parts of the former plant, or if further intervention might be necessary.

“There are many uncertainties, but we can’t rule out the possibility of [an] accident,” Maxim Saveliev of Ukraine’s Institute for Safety Problems of Nuclear Power Plants (ISPNPP) told Science earlier this month.

Nuclear reactions are smoldering again at Chernobyl – so what does this mean going forward? Former #RAEngResearch Chair Neil Hyatt, a nuclear materials chemist at the University of Sheffield comments: https://t.co/GBEis7gens pic.twitter.com/ckazCoujLZ

Saveliev said that neutron levels are rising slowly enough that scientists should have a few years left to determine how to best address a threat that Neil Hyatt, a nuclear chemist at the University of Sheffield in Britain, desribed as “like the embers in a barbecue pit.”

Hyatt told Science that the threat cannot be ignored because the rainwater that collected inside the damaged reactor due to flaws in the sarcophagus hastily built to entomb it in the months immediately after the disaster is now receding following the construction of the New Safe Confinement (NSC). This massive steel arch, completed in 2019, is the world’s largest mobile steel structure. It covers the damaged reactor and is designed to prevent further radioactive leaks.

However, water slows neutrons, and as NSC does its job and water levels inside the structure continue to fall, scientists fear that the fission reaction will accelerate “exponentially,” according to Hyatt, causing “an uncontrolled release of nuclear energy.”

Hyatt told New Scientist that the situation is “cause for concern but not alarm,” adding that additional acceleration in neutron production could require further intervention.

ISPNPP says it believes the risk of a catastrophic containment failure in the near future is low, and that it is working on ways to diagnose and address the cause of the surging fissile emissions. One possible solution involves deploying a robot that can drill holes in the hardened radioactive material and then insert boron cylinders to absorb neutrons like control rods do in a normally functioning nuclear reactor.

The April 26, 1986 explosion at Reactor Four—the result of a flawed reactor design and inadequately trained personnel—caused widespread ecological devastation, considerable loss of life, and sand rendered a 1,000-square mile area around the town of Pripyat in what was then the Soviet Union unihabitable for all but a handful of human beings who returned to their homes despite the risk.

The massive containment and cleanup effort following the meltdown cost tens of billions of dollars and won’t be completed until the latter half of this century.