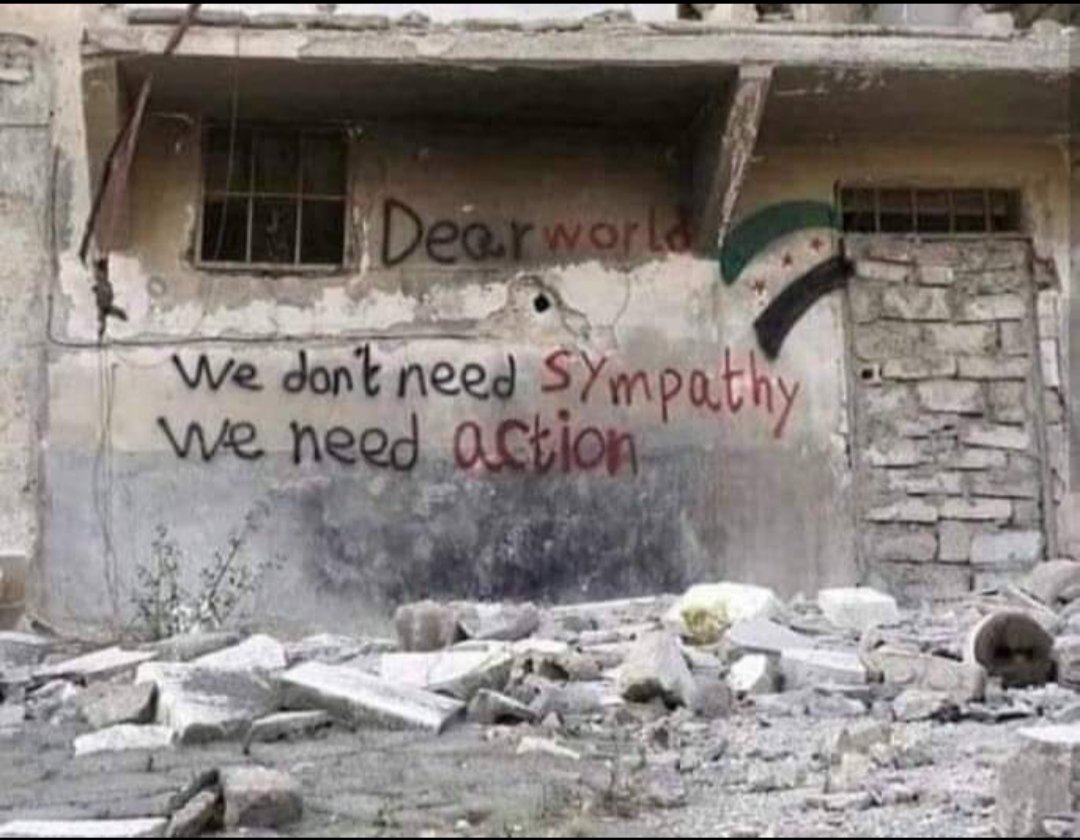 “Another 95 children in Gaza and the West Bank—including East Jerusalem—and three children in Israel have reportedly been injured in the past five days,” UNICEF executive director Henrietta Fore said in a statement.

Gaza’s health ministry said that the death toll in Gaza is at least 53, with over 330 other people wounded.

“The situation is at a dangerous tipping point,” Fore continued. “The level of violence and its impact on children is devastating. We are on the brink of a full-scale war. In any war, children—all children—suffer first and suffer most,” said Fore.

She further urged “all sides to protect all civilians, especially children, to spare essential civilian infrastructure from attacks, and to end violations against children. I remind all sides of their obligations under international humanitarian law and human rights law.”

»Lina Iyad Fathi Sharir, 15, was killed along with her parents on May 11.

»Hala Hussein Rafat Rifi, 13, and Zaid Mohammad Odeh Talbani, 4, were killed on May 12.

“Stop the fire immediately,” he tweeted in an appeal to Israel and armed Palestinian groups. “We’re escalating towards a full-scale war.”

“The cost of war in Gaza is devastating and is being paid by ordinary people,” said Wennesland.

The latest escalation of violence follows weeks of Israeli state forces’ repression of Palestinians protesting the forced removal of families in the Sheikh Jarrah neighborhood of illegally occupied East Jerusalem. The forced removals done on behalf of Israeli settlers—which human rights experts say violates international humanitarian law—also coincided with attacks on worshipers and protesters at the the holy site of the Al Aqsa Mosque during Ramadan by Israeli forces.

After Hamas retaliated to the recent Israeli violence by firing hundreds of rockets from Gaza towards Jerusalem and Tel Aviv—killing a reported six people as Wednesday—the Israeli military responded with a massive use of force, including the targeting of civilian infrastructure which critics have categorized as war crimes.

“Israeli forces must not carry out indiscriminate airstrikes in densely populated areas that fail to distinguish between military targets, civilians, and civilian objects,” Ayed Abu Eqtaish, accountability program director at Defense for Children International – Palestine, said in a statement Tuesday.

Following a round of airstrikes Wednesday, that, according to Israel, killed 16 Hamas members, Prime Minister Benjamin Netanyahu said: “This is just the beginning. We’ll hit them like they’ve never dreamed possible.”

Despite the escalation in hostilities and rising death toll, the Biden administration has reportedly blocked a U.N. Security Council statement calling for an immediate ceasefire. Pentagon chief Lloyd Austin on Wednesday also affirmed to Israel the United States’ “ironclad support” for Israel’s right to defend itself.

A few members of Congress, however, have spoken out in recent days to criticize the recent Israeli actions and the United States’ billions of dollars in annual unconditional military aid to the nation.

Rep. Ilhan Omar (D-Minn.), in a tweet responding to AP‘s reporting on the death toll from Israeli airstrikes in Gaza, said Wednesday: “This is happening on our dime. President Biden needs to step in and deescalate to stop the carnage.”

U.S. tax dollars should never be used to demolish Palestinian homes or lock up Palestinian children in military detention centers.

The only way to bring peace forward is for the U.S. to stand up for everyone’s human rights – and that includes Palestinian rights. #HR2590 (2/2)

Rep. Betty McCollum (D-Minn.), who introduced a bill last month to put place conditions on the aid given to Israel, said, “The only way to bring peace forward is for the U.S. to stand up for everyone’s human rights—and that includes Palestinian rights.”