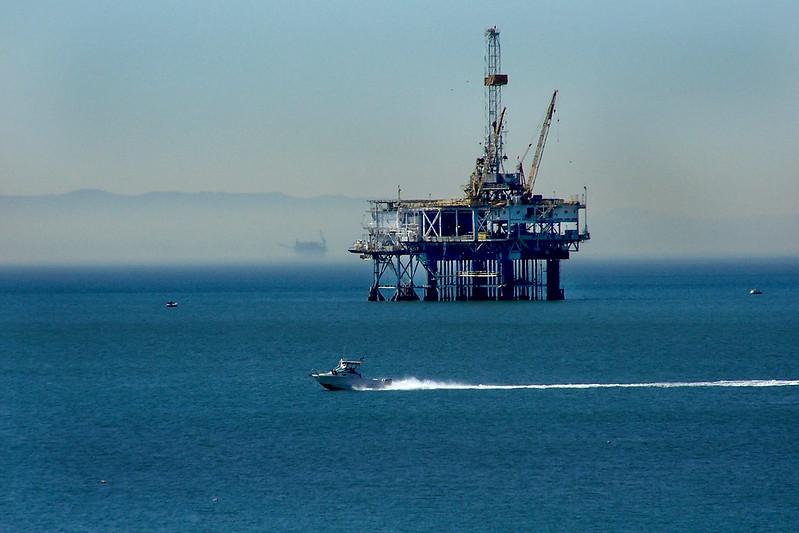 While the Biden administration confirmed in its announcement that an appeal has been filed with the 5th Circuit Court of Appeals in a legal battle with the state of Louisiana—which sued the federal government over the pause in the oil and gas leasing program ordered by Biden earlier this year—the Interior Department said leasing would resume while the process plays out.

“Federal onshore and offshore oil and gas leasing will continue as required by the district court while the government’s appeal is pending,” the DOI stated.

According to Bloomberg, the moves by the administration “mark the beginning of an open-ended analysis of the federal oil, gas and coal leasing programs that could span years—and lead to higher fees as well as new limits on development in sensitive areas.”

While environmental advocacy groups commended the administration for appealing the lower court ruling—handed down by a Trump-appointed U.S. district court judge in June—they also said the threat of resuming the leasing program on federal lands and for offshore drilling cannot be overstated.

“Our planet can’t afford any more new fossil fuel extraction,” said Taylor McKinnon, a senior campaigner with the Center for Biological Diversity, in a statement on Tuesday. “We’re out of time. The world’s existing oil and gas fields will already push warming past 1.5 degrees Celsius if they’re fully developed.”

Robert Weissman, president of Public Citizen, said in respsonse that with “the climate crisis smacking us in the face at every turn, it’s hard to imagine a worse idea than resuming oil and gas drilling on federal lands. As has been documented in long and excruciating detail, oil and gas drillers have trashed public lands and failed to clean up their mess—while siphoning public resources for a relative pittance.”

As the appeals process plays out, the Biden administration said it will perform a new analysis of the regulatory framework that governs leasing and extraction operations on federal lands as well as hold oil and gas companies to account under existing authorities and guidelines.

“It’s encouraging that the Biden administration is appealing this wrongful decision,” said Nicole Ghio, senior fossil fuels program manager at Friends of the Earth. “However, the president made a promise to ban all new oil and gas leasing on public lands and waters, and the American people expect him to keep it. The climate emergency reality we are facing demands immediate action, not acquiescence.”

Mary Greene, public lands attorney for the National Wildlife Federation, urged the Interior Department to act aggressively but also said that Congress must get off the sidelines on the issue.

“While the Biden administration responds to the court, we urge the Department of Interior to issue its reform initiatives so that the outdated leasing system is modernized for the benefit of our public lands, wildlife, and all Americans,” Greene said. “But administrative actions alone cannot solve this problem. Congress must also swiftly take action to update our hundred-year-old leasing law so that our nation can transition to the clean energy economy that we all need and deserve.”

Given the recent IPCC report which argues that global emissions must be urgently reduced, climate action advocates said the administration cannot be allowed to walk away from its commitment to end oil and gas development on federal lands.

“Last week’s IPCC report outlined the grisly risks that fossil fuels pose to people and the planet,” said Tim Donaghy, senior research specialist with Greenpeace USA. “The International Energy Agency (IEA) has clearly said there can be no new fossil fuel projects if we are to stand any chance at limiting the climate chaos.”

A complete and final end of drilling on U.S. public lands and in offshore waters, said Donaghy, “is an essential part of any effective climate plan.” Along with others in the climate just movement, he said there remain many avenues for Biden “to consider in reforming leasing and we urge him to do everything he can to keep fossil fuels in the ground.”