“At this rate, we will not be able to keep global warming below 1.5ºC, a target defined in the Paris agreement,” said the conservation institute Imazon. 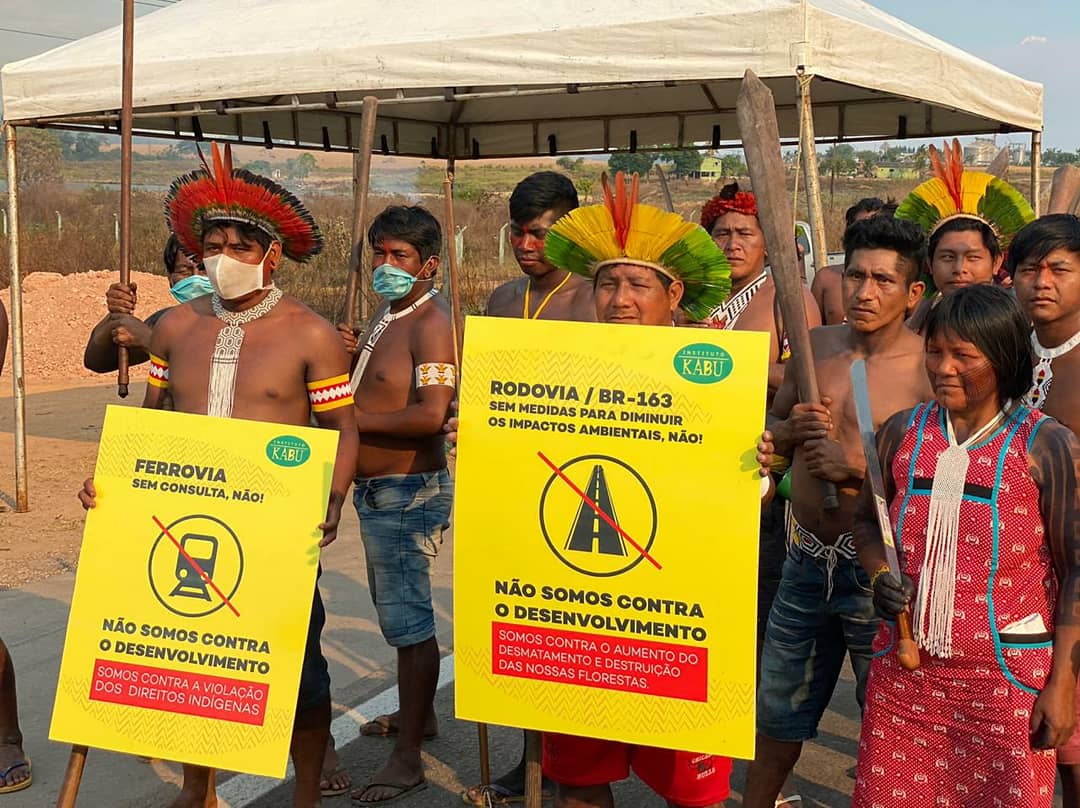 Encouraged by President Jair Bolsonaro, deforestation in Brazil’s Amazon rainforest surged to its highest annual level in a decade over the past year, with researchers warning that the accelerated destruction of the critical carbon sink is imperiling the ability to keep planetary heating below the Paris climate agreement’s 1.5ºC target.

Imazon, a Brazilian research institute whose mission is to promote conservation and sustainable development, reported Thursday that from August 2020 to July 2021, 10,476 square kilometers of Amazon rainforest were destroyed, a 57% increase over the previous 12-month period.

According to the institute, the northeastern state of Pará suffered the most severe deforestation in July, losing 771 square kilometers, an area about the size of Austin, Texas. Additionally, seven out of the 10 Indigenous territories most affected by forest destruction during the 12-month period were located in the state.

“Deforestation is still out of control,” Imazon researcher Carlos Souza told The Guardian. “Brazil is going against the global climate agenda that is seeking to urgently reduce greenhouse gas emissions.”

Imazon said that “at this rate, we will not be able to keep global warming below 1.5ºC, a target defined in the Paris agreement.

The devastation in the Brazilian Amazon has been running at its fastest pace in 10 years. Only in July, 2,095 km² was deforested, 80% more than in the same month in 2020, according to @Imazon data. This area is bigger than the city of São Paulo!https://t.co/XqBDB4bGRb

Often called the “lungs of the planet” for its role in keeping CO2 emissions in check, the massive 2.1 million square mile Amazon rainforest is one of the most biodiverse places on the planet, boasting some three million plant and animal species. Nearly a million Indigenous people from over 300 tribes—including some who have never had any contact with the outside world—also call the Amazon home.

However, since taking office in 2019, Bolsonaro has strongly encouraged economic development including logging, mining, expansion of agricultural activity, and the construction of a major highway and dam in the region.

Despite the devastation caused by these and other activities, the Bolsonaro administration has vowed to accelerate Amazon exploitation, claiming the region is “unproductive” and “desert-like.” The administration has also slashed funding for federal agencies tasked with catching and prosecuting illegal farmers and loggers, who are responsible for around 90% of Amazon deforestation, according to Greenpeace Brazil.

The new Imazon data was released two days after the publication of a study in the journal Global Change Biology showing that the impact of Amazon deforestation on rainfall amounts can be up to four times greater than estimated by scientists. The researchers concluded that vegetation loss could result in a 55% to 70% reduction in annual precipitation.

This study’s results “strongly indicated that current estimates of precipitation effects of land-cover changes in the Amazon are underestimated, affecting not just the Amazon basin itself but also the surrounding basins such as the La Plata and Orinoco basins,” its researchers said.

Imazon says there are many things people can do to help combat Amazon deforestation, including eliminating or limiting beef consumption, buying wood products made from trees in replanted forests, and voting for politicians “who prioritize an environmental agenda” over economic development.