“Why? Because they can. Big Pharma does not care about us.” 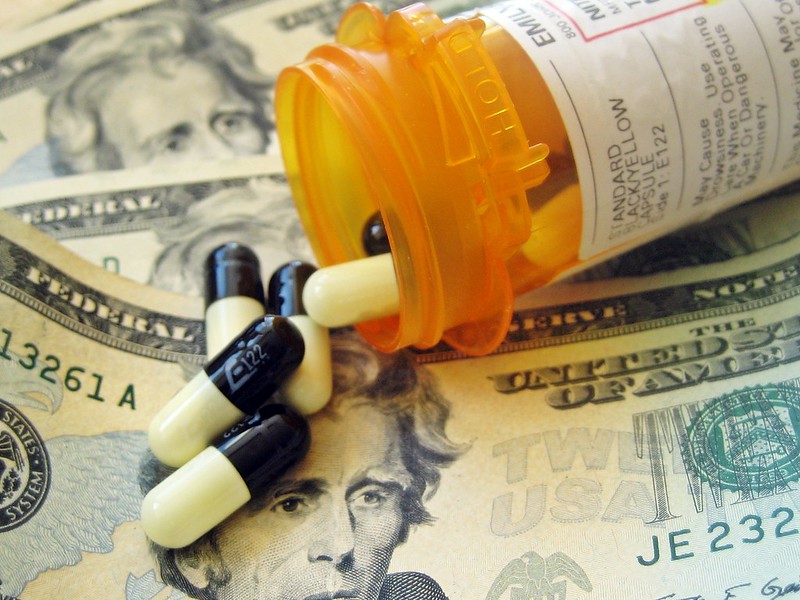 Global pharmaceutical giants plan to hike U.S. prices for hundreds of drugs next month in anticipation of the Biden administration’s Inflation Reduction Act, which will allow Medicare to negotiate the cost of certain drugs starting in 2026, an analysis published Friday revealed.

The analysis, conducted by the healthcare research company 3 Axis Advisors and reported on by Reuters, said that Big Pharma corporations including Pfizer, AstraZeneca PLC, and Sanofi SA are set to raise the list prices—which do not include any rebates—on over 350 drugs early in January.

In 2022, drugmakers raised prices on more than 1,400 drugs according to data published by 46brooklyn, a drug pricing nonprofit that is related to 3 Axis. That is the most increases since 2015.
The median drug price increase was 4.9% last year, while the average increase was 6.4%, according to 46brooklyn. Both figures are lower than inflation rates in the United States.
Drugmakers largely have kept increases at 10% or below—an industry practice followed by many big drugmakers since they came under fire for too many price hikes in the middle of the last decade.

The new analysis came as drugmakers brace for implementation of the Inflation Reduction Act (IRA), which contains several provisions to lower prescription drug costs for Medicare beneficiaries and to reduce the amount spent by the federal government on medications.

Why? Because they can. Big pharma does not care about us. https://t.co/nlNkCMAWI9

The IRA will require the government to negotiate future prices of some drugs covered by Medicare. Drugs selected for 2026 price negotiation will be announced by September 1, 2023, with negotiations set to begin the following month and run through August 2024.

“Drugmakers have to take a harder look at calibrating those launch prices out of the gate… so they don’t box themselves into the point where in the future, they can’t price increase their way back into profitability,” Ciaccia explained.

As Common Dreams reported Thursday, Big Pharma and its Republican boosters and beneficiaries in Congress are trying to stymie the Biden administration’s implementation of the drug price negotiation provisions of the IRA. Their efforts will be challenged by determined patient advocates, many of whose lives depend on access to affordable prescription drugs.

“The drug price provisions in the Inflation Reduction Act aren’t a political ‘sound bite’—they are historic legislation that allow for the innovation we need at prices we can afford,” Utah-based activist Meg Jackson-Drage wrote in a letter to Deseret News earlier this month.

“Patients fought hard for the reforms in the Inflation Reduction Act,” she added, “and we won’t let Big Pharma and its allies’ fearmongering scare us.”