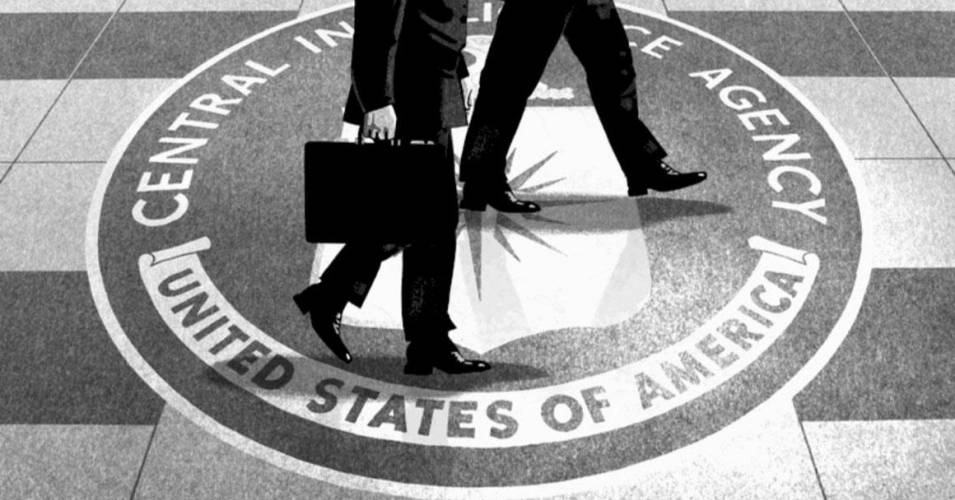 Haspel is slated to replace current CIA director Mike Pompeo, who Trump has tapped to be the next Secretary of State now that Rex Tillerson has been fired. END_OF_DOCUMENT_TOKEN_TO_BE_REPLACED