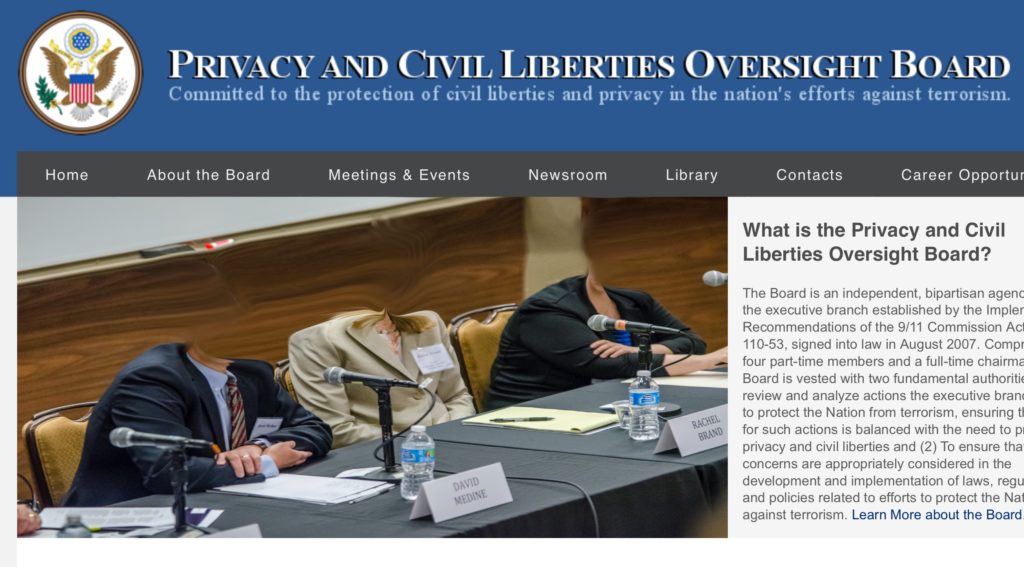 Amid this lack of attention toward the NSA, the president recently nominated a staunch advocate of mass surveillance to chair one of the few barriers standing between intrusive government spying and the American people’s privacy. The Privacy and Civil Liberties Oversight Board (PCLOB) was created in 2004 at the recommendation of the 9/11 Commission and was intended “to help the executive branch balance national security priorities with individual rights,” the Intercept reported earlier this year. END_OF_DOCUMENT_TOKEN_TO_BE_REPLACED