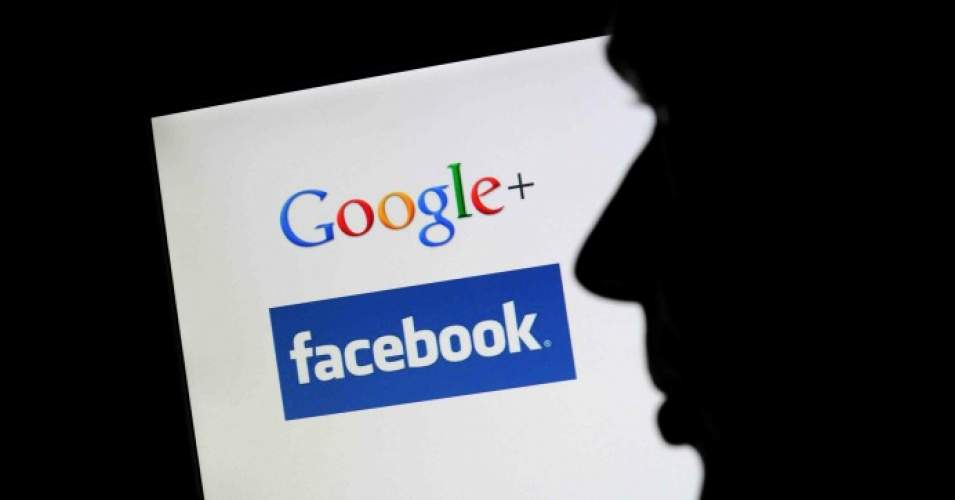 Particularly alarming, Soros said, is the prospect of Facebook and Google—which he scathingly deemed a “menace” to society—teaming up with “authoritarian states” to “bring together nascent systems of corporate surveillance with an already developed system of state-sponsored surveillance.” END_OF_DOCUMENT_TOKEN_TO_BE_REPLACED