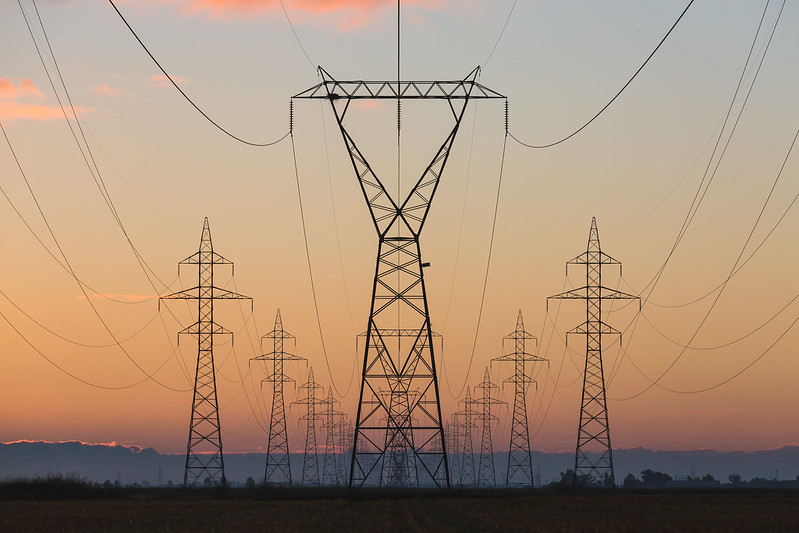 The Center for Biological Diversity and BailoutWatch report—entitled Powerless in the Pandemic: After Bailouts, Electric Utilities Choose Profits Over People—details how utilities used their political power “to secure bailouts that cost taxpayers $1.25 billion, cushioning them from the pandemic economy,” while disconnecting vital services from some of the most vulnerable U.S. households. END_OF_DOCUMENT_TOKEN_TO_BE_REPLACED

Fossil fuel companies, a diesel engine parts manufacturer, and a nuclear waste management company were among the corporations which received up to $32 million in loans, after they were forced to collectively pay more than $52 million in penalties, according to the analysis. END_OF_DOCUMENT_TOKEN_TO_BE_REPLACED