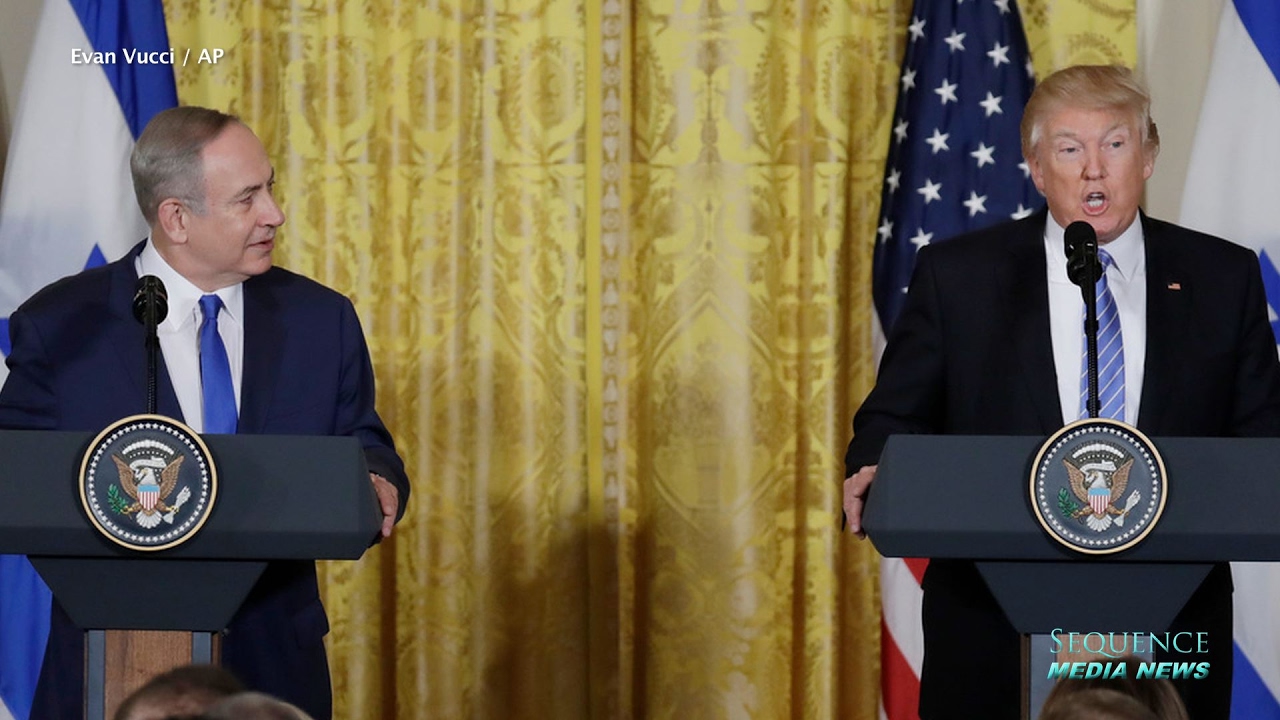 “The idea,” said an unnamed source familiar the campaign, “was that people acting for Trump would discredit those who were pivotal in selling the deal, making it easier to pull out of it.” END_OF_DOCUMENT_TOKEN_TO_BE_REPLACED