The relationship between Canada and the United States is friendly for the most part. We share a common border. Official business is done in English for the most part in both countries. Until a couple years ago, you didn’t need a passport or Real ID to travel between the two countries. However, as will happen in friendships sometimes, one of the two becomes envious of something the other has, and they decide that they need that item themselves.

Canada felt that way about us. We had something called the Patriot Act which we could use as “legal” justification to violate the civil and/or constitutional rights of people or groups that the government deemed threatening, and Canada didn’t – until yesterday. 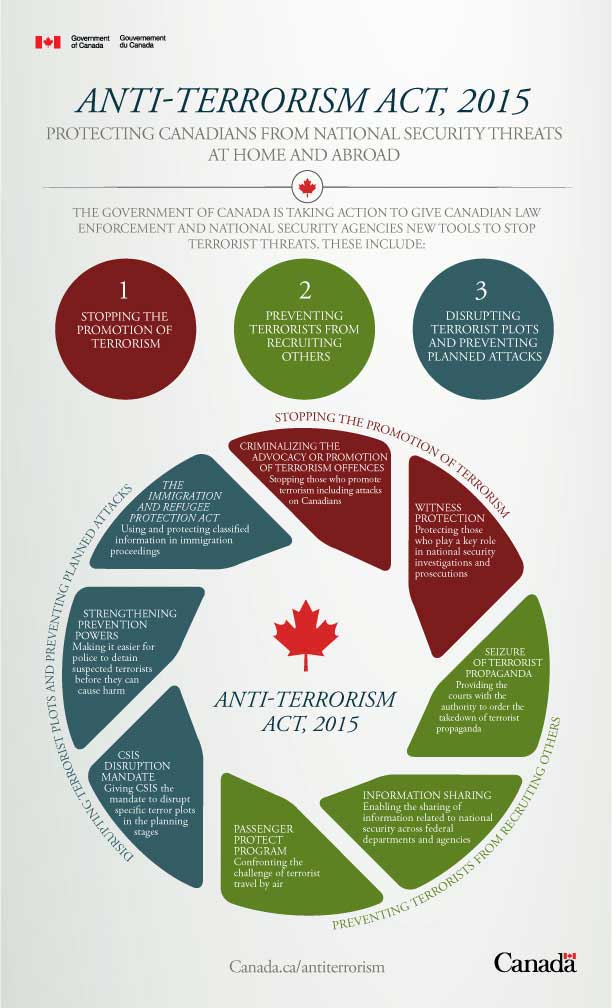 We’ve written about C-51 before. In our previous article, we pointed out that among other things, C-51 allows a judge to impose up to a year of house arrest on someone who has neither been convicted nor charged with any crime, as well as require him/her to wear an electronic monitoring bracelet at all times. It also criminalizes the communication of statements advocating what the state deems to be terrorism. END_OF_DOCUMENT_TOKEN_TO_BE_REPLACED 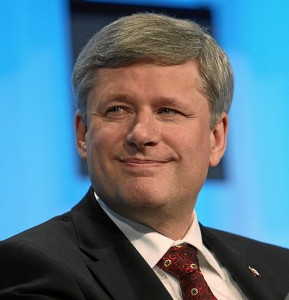 The Canadian government was quick to call both events acts of terrorism. Prime Minister Stephen Harper referred to the October 20 incident as an ISIL-inspired terrorist attack in his address to the Canadian people following the October 22 shootings. Interestingly enough, in a poll conducted after the Ottawa shootings, more Canadians considered the shootings an act of mental illness than considered it an act of terrorism. But, we digress… END_OF_DOCUMENT_TOKEN_TO_BE_REPLACED