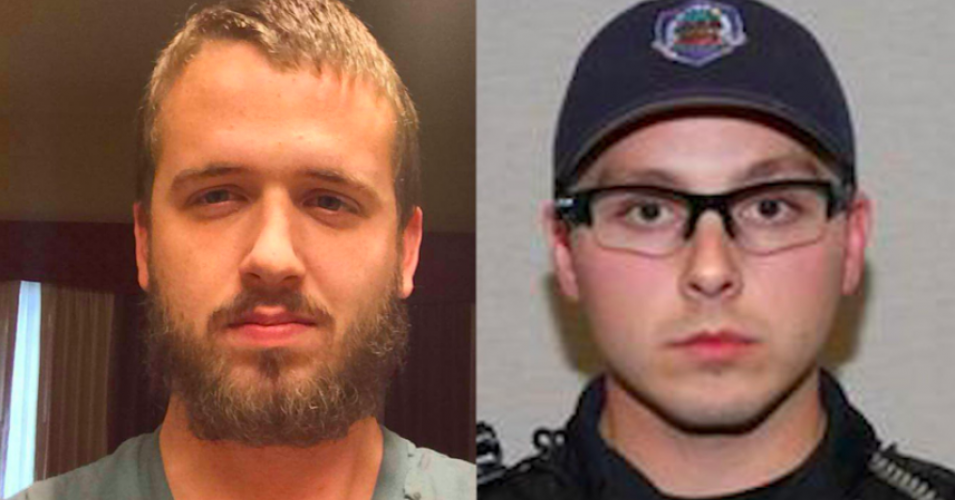 The video shows Shaver following the officer’s instructions to crawl toward him and begging him not to shoot. END_OF_DOCUMENT_TOKEN_TO_BE_REPLACED

‘We must end police violence so we can live and feel safe in this country,’ Campaign Zero states on its website. (Photo: Basil-Malik/flickr/cc)

On Friday, activists with the country’s growing racial justice movement unveiled a new campaign to end police violence, bridging protester demands with data and policy to create structural solutions to the crisis that has gripped national attention for more than a year.