“Sometimes this decision will be made for us by the White House (see… Iraq! And, increasingly, Syria),” said Hallam Ferguson, a senior official in USAID’s Middle East bureau, in an email seen by ProPublica. “We need to stay ahead of this curve everywhere lest our interventions be dictated to us.” END_OF_DOCUMENT_TOKEN_TO_BE_REPLACED 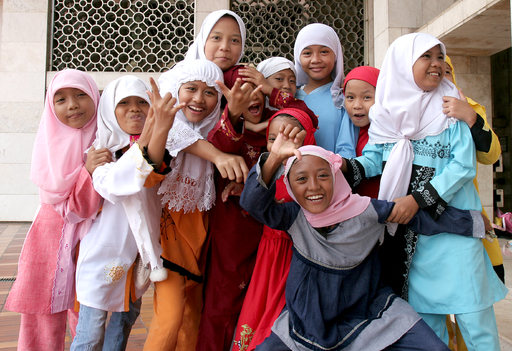 A Public Religion Research Institute poll released Thursday finds that 75 percent of Americans believe that self-identified Christians “who commit acts of violence in the name of Christianity are not really Christian.” Only about 19 percent of respondents said they believe these types of perpetrators are authentic Christians. END_OF_DOCUMENT_TOKEN_TO_BE_REPLACED

As we have pointed out in a past article, attempting to put simple labels on complex ideologies is not only dangerous, it is misguided and, when coming from media outlets, is also unethical. END_OF_DOCUMENT_TOKEN_TO_BE_REPLACED

When the Sony story broke regarding “The Interview,” we posted “The Greatest Security Risk” and received the following comment, which has stayed with us since:

I must be missing something here? What the hell are we doing making a movie, even if it’s a spoof, about assassinating the leader of another country? If the answer is, our right to free speech or our right to freedom of the press, I say hogwash. Just because you CAN do something doesn’t mean you SHOULD do it.
END_OF_DOCUMENT_TOKEN_TO_BE_REPLACED