“He promised he wouldn’t vote for a deficit increase… Then traded his leverage for cold hard cash.” 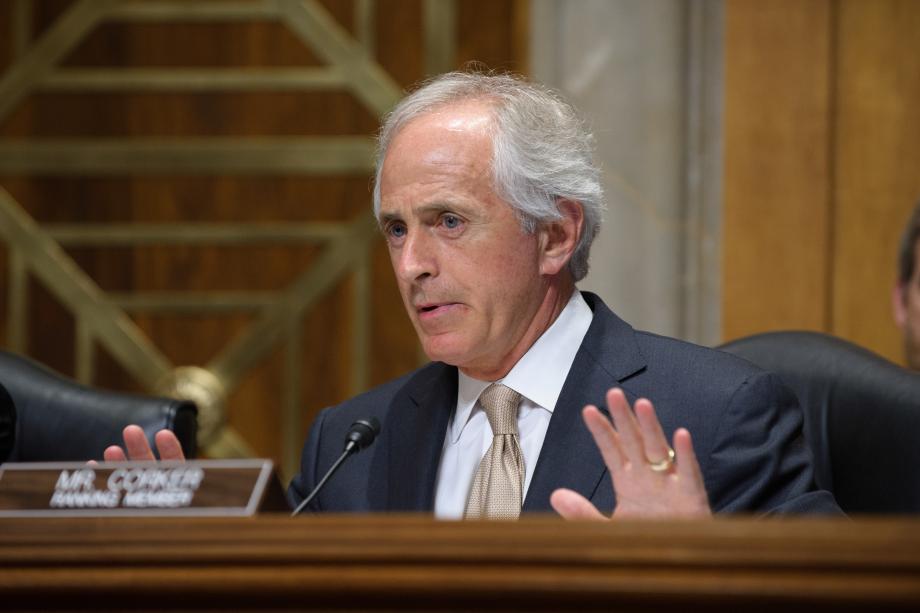 Though many initially shrugged it off as just the last domino to fall in terms of ending the myth that any Republican Party lawmaker actually ever gave a whiff about the deficit, increasing evidence on Sunday reveals that Sen. Bob Corker (R-Tenn.) dropped his opposition to the GOP tax proposal after the last-minute inclusion of a provision that would directly enrich him, President Trump, and other members of Congress who hold substantial financial interests in the real estate market.