‘The whole point is that I would do anything for this country,’ Daniela Vargas said from a detention center in Louisiana 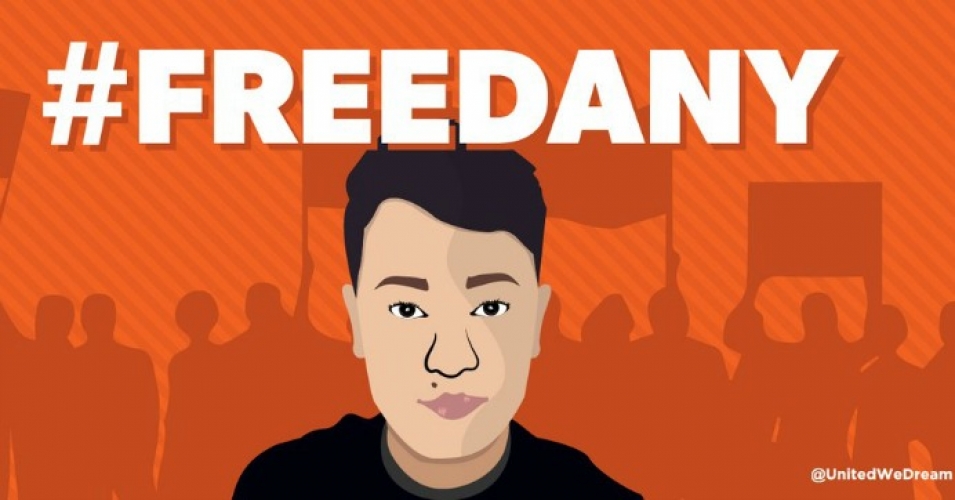 Lawyers for a 22-year-old “Dreamer” named Daniela Vargas, whose parents brought her to the United States from Argentina when she was just seven years old, say she faces deportation without a hearing after Immigration and Customs Enforcement (ICE) detained her Wednesday morning.

Her arrest came just after she addressed an immigrant rights news conference in Jackson, Mississippi—and on the heels of remarks by President Donald Trump that supposedly indicated a softened stance on people like Vargas, undocumented immigrants who entered the country illegally as children. END_OF_DOCUMENT_TOKEN_TO_BE_REPLACED