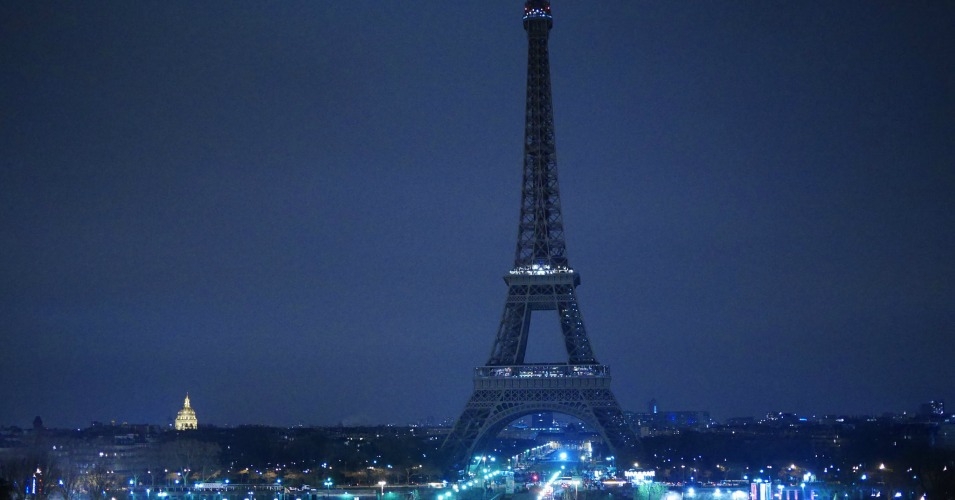 Cities worldwide turned off their lights for an hour Saturday night to mark this year’s Earth Hour and highlight the pressing need for global climate action.

According to the Earth Hour movement’s website, 2016’s celebration—the tenth time the annual event has taken place—was the biggest ever, with an “unprecedented 178 countries and territories” taking part,” and including “1.23 million individual climate actions, from petitions to on-the-ground activities.

“Every light switch turned off represents a call to switch on our collective power and be the first line of defense for our planet as we form the frontlines of climate change,” said Siddarth Das, Executive Director of Earth Hour Global. END_OF_DOCUMENT_TOKEN_TO_BE_REPLACED 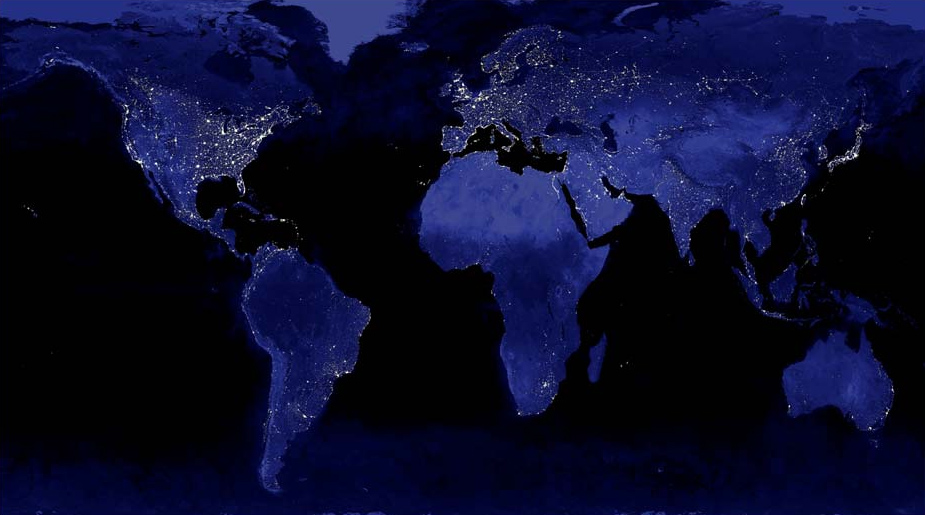