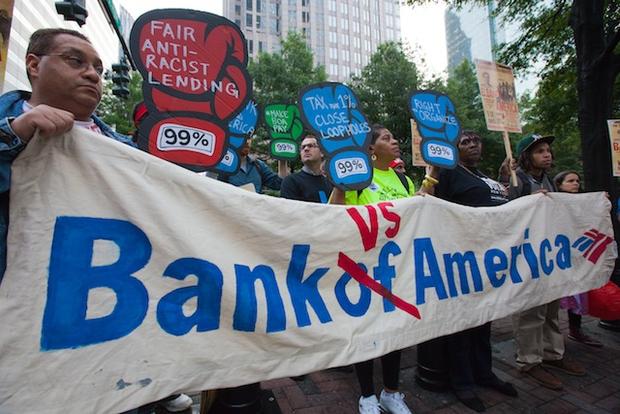 Though the Department of Justice had alleged Countrywide Financial Corp., which was purchased by Bank of America in 2008, had sold Fannie Mae and Freddie Mac thousands of bad loans through its “Hustle” mortgage program, the Second Circuit Court of Appeals in New York found insufficient evidence to back charges of fraud. END_OF_DOCUMENT_TOKEN_TO_BE_REPLACED