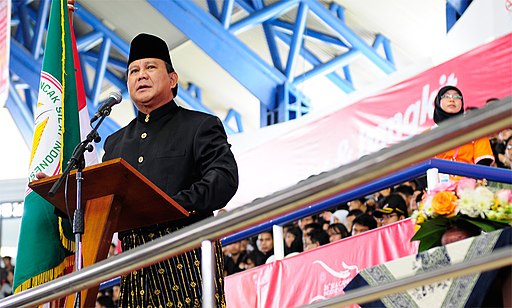 Since 2000, Prabowo has been banned from entering the United States by the Clinton, Bush, and Obama administrations. However, Esper last week invited the 68-year-old to Washington as the Trump administration seeks closer relations with the nation of 268 million people in a bid to counter China’s growing clout. END_OF_DOCUMENT_TOKEN_TO_BE_REPLACED 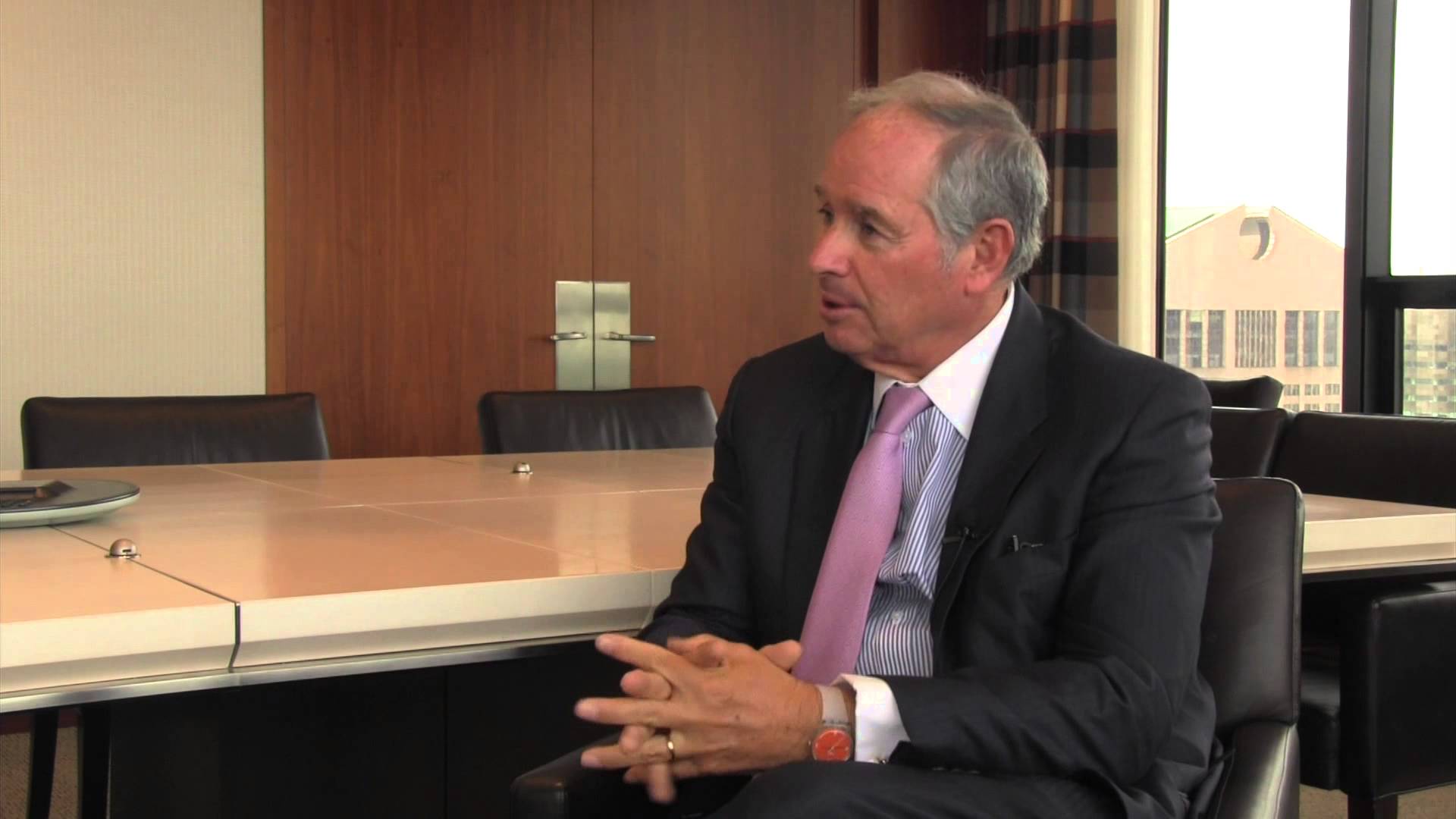 The Schwarzman Scholars Program is a new master’s program at Tsinghua University, China that seeks to “educate students about leadership and about China’s expanding role in the world.” END_OF_DOCUMENT_TOKEN_TO_BE_REPLACED