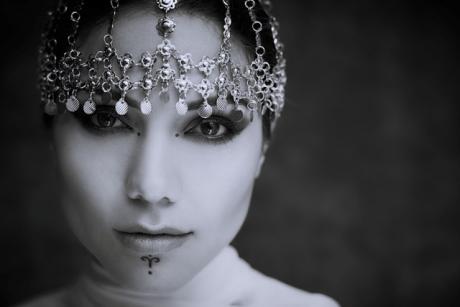 As the battle for Mosul nears its conclusion, the fate of civilian survivors remains uncertain. The Kurdish singer and humanitarian Dashni Morad, whose youth was defined by conflict in the region, aims to highlight the psychological scars of living under a brutal regime. In 2014, Morad raised funds for refugee camps outside Mosul, where she witnessed the impact of three years of war on displaced children. Tutored only in fear, the children are aggressive even in play: “it made me so upset to see that a kid can be taken from its inner child”, she says. “It is the worst thing you can do to a human being – to take away that magical world”. END_OF_DOCUMENT_TOKEN_TO_BE_REPLACED