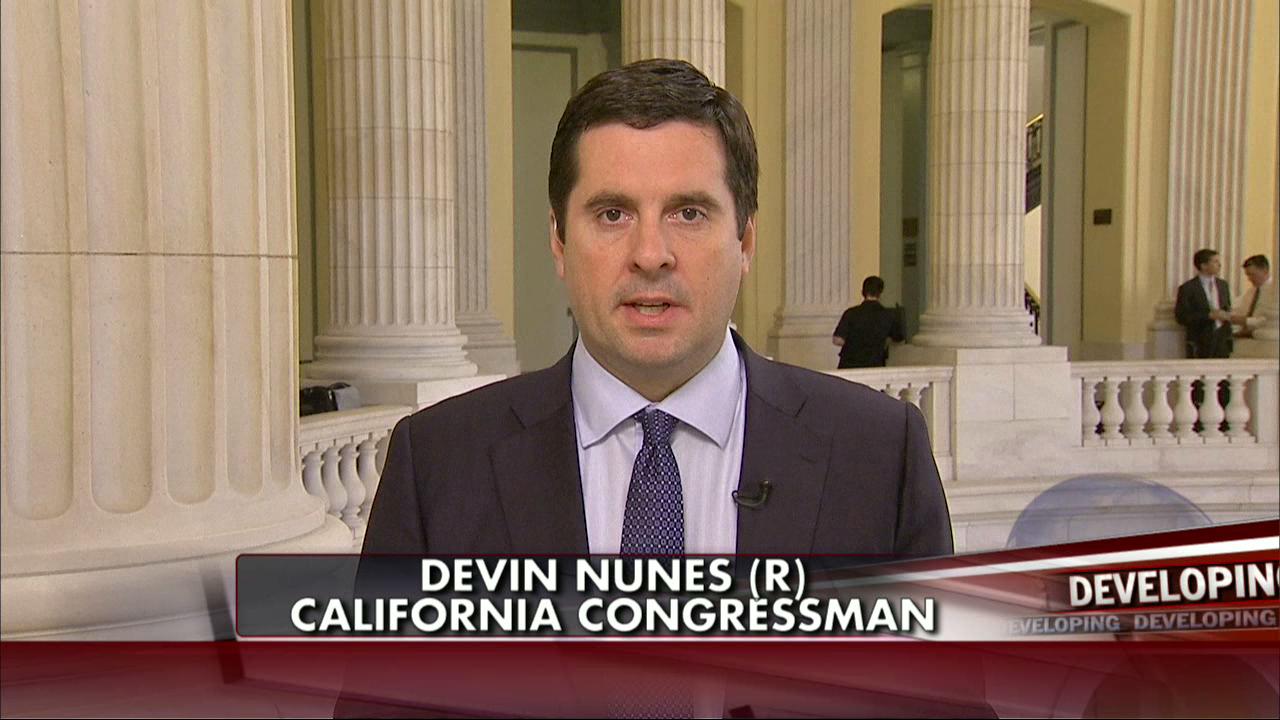 Rep. Devin Nunes of California, the Republican chairman of the House Select Committee on Intelligence, came under fire later by congressional colleagues after he went outside normal protocols by briefing President Donald Trump earlier in the day on classified materials that had yet to be vetted by his own committee. END_OF_DOCUMENT_TOKEN_TO_BE_REPLACED