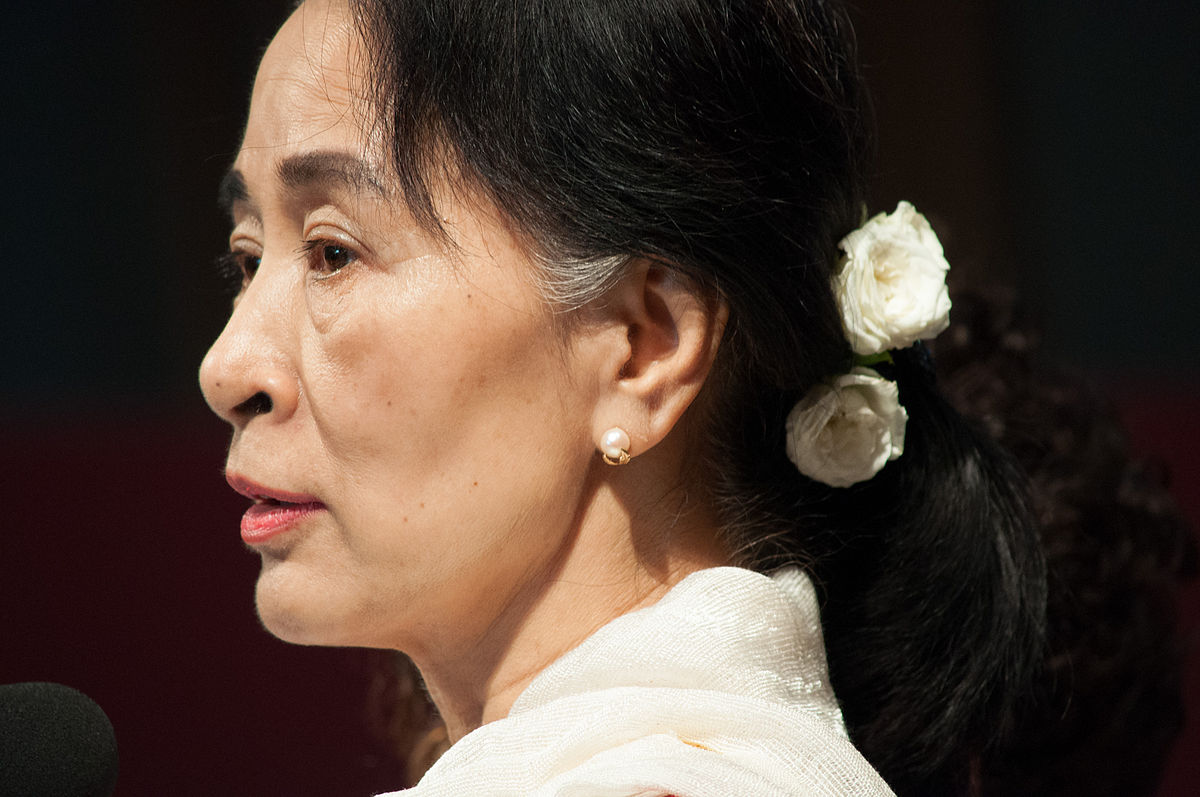 In such power struggles, the wellbeing of the country and the people generally aren’t of concern. The military’s attitude in this regard is well known, but there would have been higher expectations of the country’s ousted party, the National League for Democracy (NLD), and its leader, Aung San Suu Kyi. END_OF_DOCUMENT_TOKEN_TO_BE_REPLACED

The Washington Post reported over the weekend that DeJoy—a Republican megadonor to former President Donald Trump—soon intends to “outline a new vision for the agency, one that includes more service cuts, higher and region-specific pricing, and lower delivery expectations.” END_OF_DOCUMENT_TOKEN_TO_BE_REPLACED 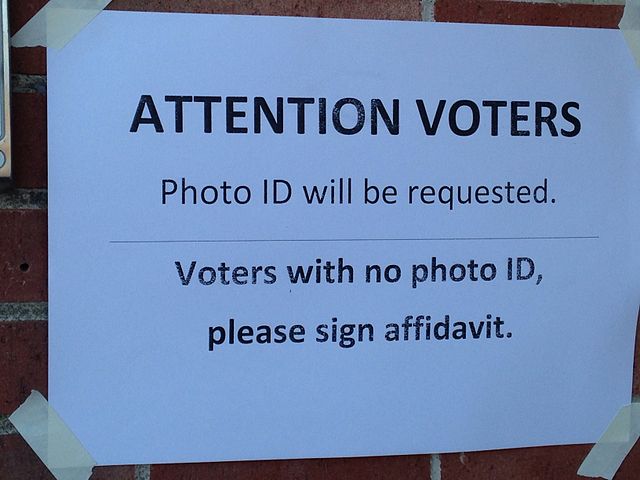 Mother Jones journalist Ari Berman on Thursday reported on the GOP’s ongoing nationwide push to make voting more difficult—particularly for communities of color and other Democratic-leaning constituencies—and in some cases to empower state legislatures to overturn election results. He called state-level Republicans’ efforts “a huge scandal that should be getting as much attention as Trump’s plot to overturn the election.” END_OF_DOCUMENT_TOKEN_TO_BE_REPLACED

“Through the devastating arson of the Trump regime, the USPS Board of Governors sat silent,” Pascrell wrote in a letter to Biden. “Their dereliction cannot now be forgotten. Therefore, I urge you to fire the entire Board of Governors and nominate a new slate of leaders to begin the hard work of rebuilding our Postal Service for the next century.” END_OF_DOCUMENT_TOKEN_TO_BE_REPLACED 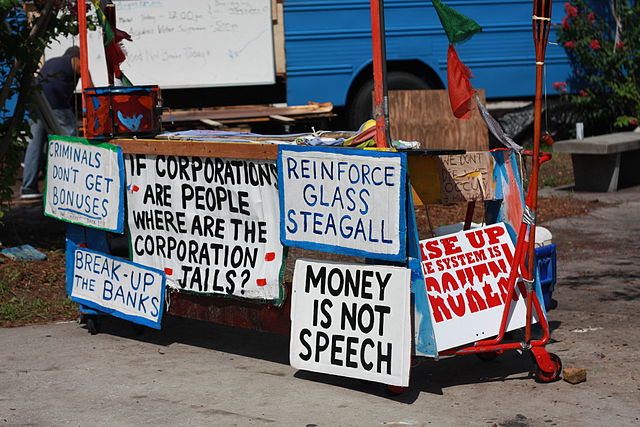 The reintroduction of the Democracy for All Amendment in the 117th Congress—led by Reps. Ted Deutch (D-Fla.), John Katko (D-N.Y.), Jim McGovern (D-Mass.), and Jamie Raskin (D-Md.)—occurred on the 11th anniversary of Citizens United v. Federal Elections Commission, a 5-4 ruling which affirmed that corporations are legal persons and that they, labor unions, and other outside groups could spend unlimited amounts of money to influence the outcome of U.S. elections. END_OF_DOCUMENT_TOKEN_TO_BE_REPLACED 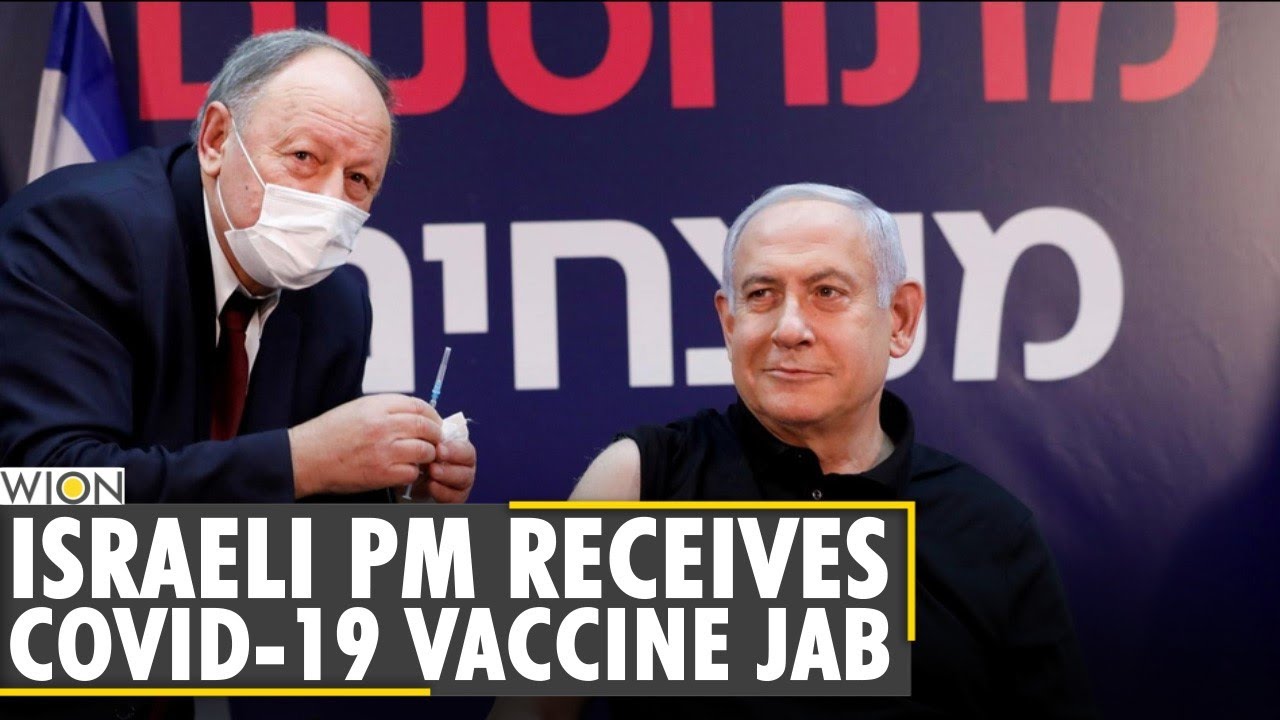 Israel has gone into vaccine “overdrive,” announced the Financial Times, noting that the country of 9 million people has become the “world leader” and an example to follow. Detailing its achievements, it told readers that, “At one vaccination site, people waited no longer than 10 minutes each to be assigned to receive a jab, with one of 10 booths being kept empty to handle overflows,” also noting that the high tech system texts citizens an exact time of arrival, to further help with crowd control. The Wall Street Journal celebrated that Israel had vaccinated more than 10% of its population in just two weeks. Other outlets like the BBC noted that the government was prioritizing the elderly, with over 40% of over 60s having already received the first dose of a two injection procedure. “Israel could become [the] 1st nation to vaccinate all its citizens,” ran an Economic Times’ headline. END_OF_DOCUMENT_TOKEN_TO_BE_REPLACED 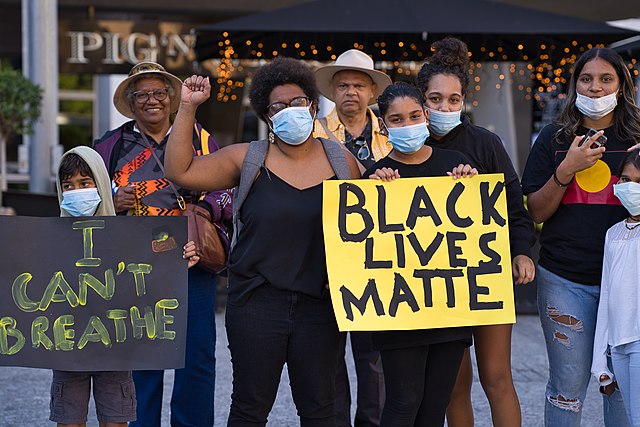 And while racism is an issue that transcends borders (White supremacy was, after all, a colonial project), it takes on different forms in different contexts. What constitutes racism in Canada may look quite different from racism in India or Brazil. END_OF_DOCUMENT_TOKEN_TO_BE_REPLACED 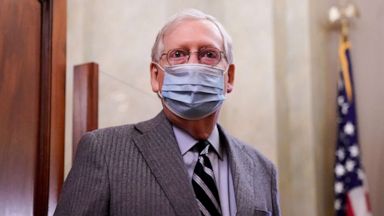 During a private GOP conference call Wednesday, Senate Majority Leader Mitch McConnell (R-Ky.) provided a straightforward and revealing reason for the sudden change of heart: “Kelly and David are getting hammered.” END_OF_DOCUMENT_TOKEN_TO_BE_REPLACED

During a debate ahead of his loss in November, Trump had told the Proud Boys to “stand back and stand by,” which swiftly elicited criticism that he was inciting violence. Designated a hate group by the Southern Poverty Law Center, the Proud Boys are known for their white nationalist, anti-Muslim, and misogynistic rhetoric as well as their presence at the infamous 2017 “Unite the Right” rally in Charlottesville. END_OF_DOCUMENT_TOKEN_TO_BE_REPLACED

“This is a time where it’s not an overstatement to say that for many people, eviction can lead to death.” 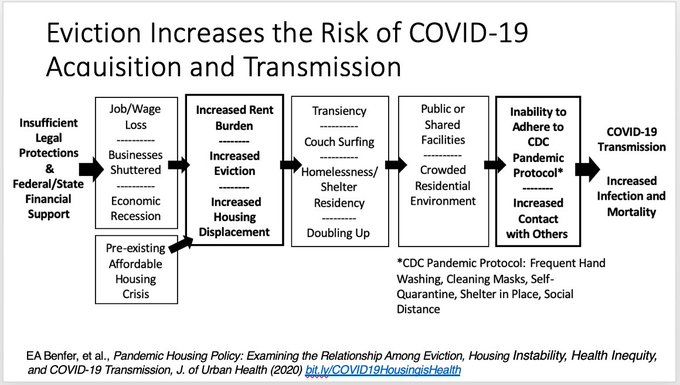 “There is no way for a vaccine to be successful without addressing the eviction crisis.”

That’s how housing justice advocate Emily Benfer, a law professor at Wake Forest University, put it when describing her co-authored research, which found that the premature expiration of state eviction bans led to more than 433,000 excess Covid-19 cases and 10,700 preventable deaths in the United States between March and September.

Although the CDC issued a national eviction moratorium in early September to reduce the transmission of the coronavirus, thousands of tenants across the United States had already been displaced prior to that as a result of uneven state-level protections. END_OF_DOCUMENT_TOKEN_TO_BE_REPLACED